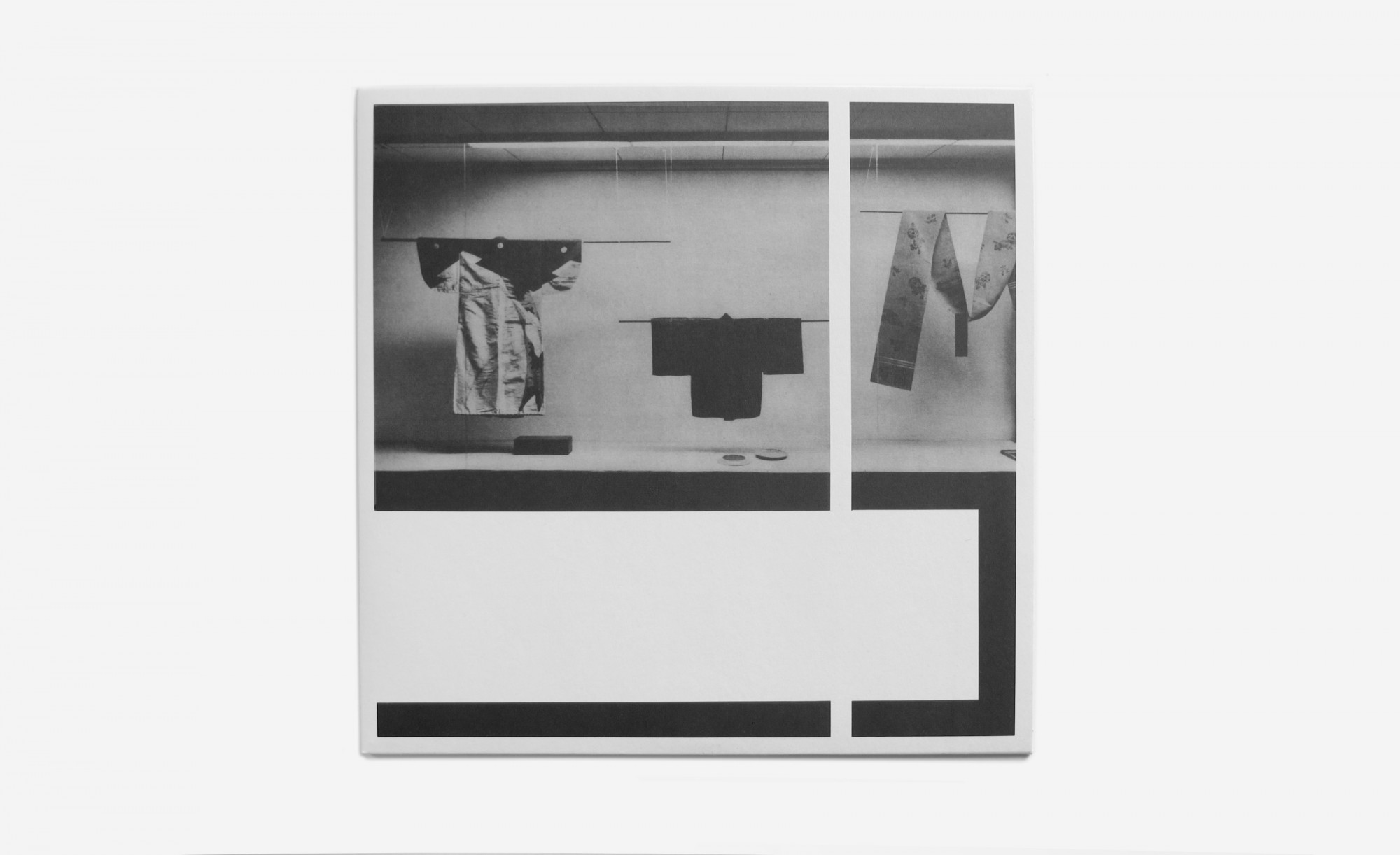 Echoing with the artwork by Amsterdam-based artist Louis Reith, whose collages made of found black and white images are disrupted by bold geometric constructions, the album is disorienting and fascinating, seating right in between the challenging world of electro-acoustic and a more welcoming beat-oriented territory.

Strand is a fascinating body of work, growing over time and revealing more of its complexity at every listen.

Released on June 9th, 2017 on LP and digital formats. Mastered by Giuseppe Ielasi and cut at D+M, with artwork by Louis Reith.