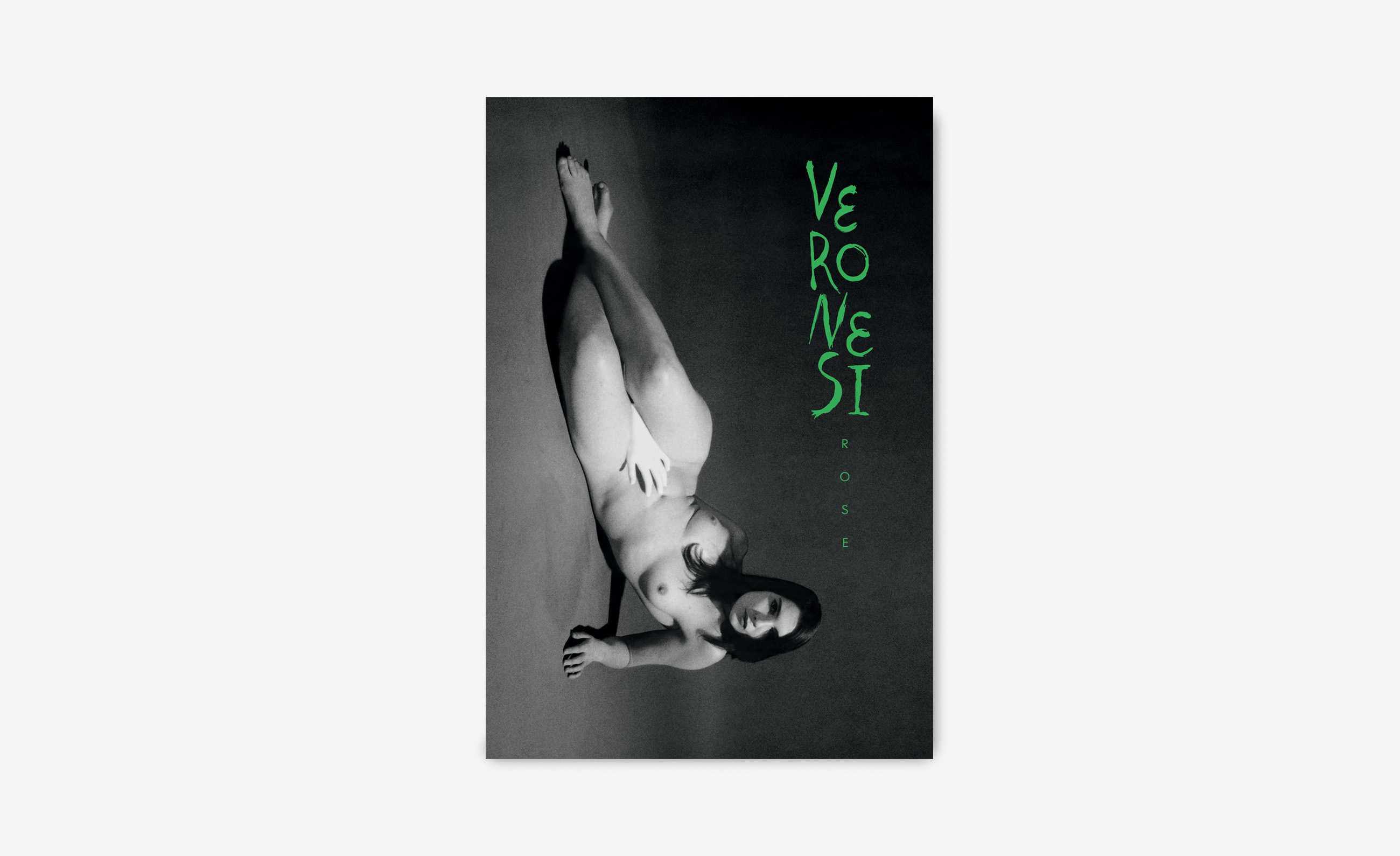 “These girls? Their curves sketch infinity; their hollows end in, wisps of flesh, dark at times; their eyes pierce the image when they reach you. Waxy bodies drawing the image towards a less synthetic century. Artificial?

Bodies are framed, embedded and enclosed in a photograph. Caught in between limited
spaces: in the depths of a boulder, on a rocky edge, on the top of a shelf. Impossible to escape. Bodies and curios end their way here: still lives aiming at anthropomorphic shapes. In a haze of orange, green, yellow or blue—everything surfaces and evokes the colors of ancient masters.

Another fact: these images are noisy. Noise, a misguiding word that silences light, and nourishes black and white for a richer silver print. These selfish pictures, pose, freeze out of a storyline. But they take everything they can from the present: urban oddities, the wanderings of a contempary eye, and fragments of a no longer ostentatious luxury. These images, they steal everything: remnants of forgotten French films, some Garrel, some Rivette—but there is no Amour Fou, only an imposed distance. Are they found images?
They don’t care about their times, because they curl up—in the city, in wilderness, in a studio or in a forsaken interior. They become a new kind of daguerreotype. It takes us the past to progress.
Light as feathers, round as breasts, these images are voluptuous, straightforward, they swallow everything. A sentence by Henry Michaux fits them well: “In the warm mist of a young girl’s breath I found a place…”.

Born in Paris in 1977, Camille Vivier started her photography career as an assistant
in Purple magazine.
After studying at the Grenoble Fine Arts School and Saint Martins, she dedicated herself entirely to photography and works at the same time in the art and fashion worlds. In 1998, she was awarded the photography prize at the 12th Hyères Festival. In 2002, she was awarded the Villa Medicis international grant. She has contributed to various magazines, including: I-D, Dazed&Confused, Another Magazine, Numéro, Purple Magazine, Double Grey, Crystallized, Ten, and Self Service. She’s collaborated with brands such as Stella McCartney, Martin Margiela, Cartier, Le Monde d’Hermès, and Isabel Marant amongst others.
Her work has been exhibited in several galleries and institutions abroad as well as in France, including the CAPC Bordeaux (“Jean-Luc Blanc/Opera rock”), Espace Electra (“Le Voyage intérieur”), Galerie Kamel Mennour, Maison Européenne de la Photographie (“Enquête d’identité”), and during the Rencontres de la photographie d’Arles.