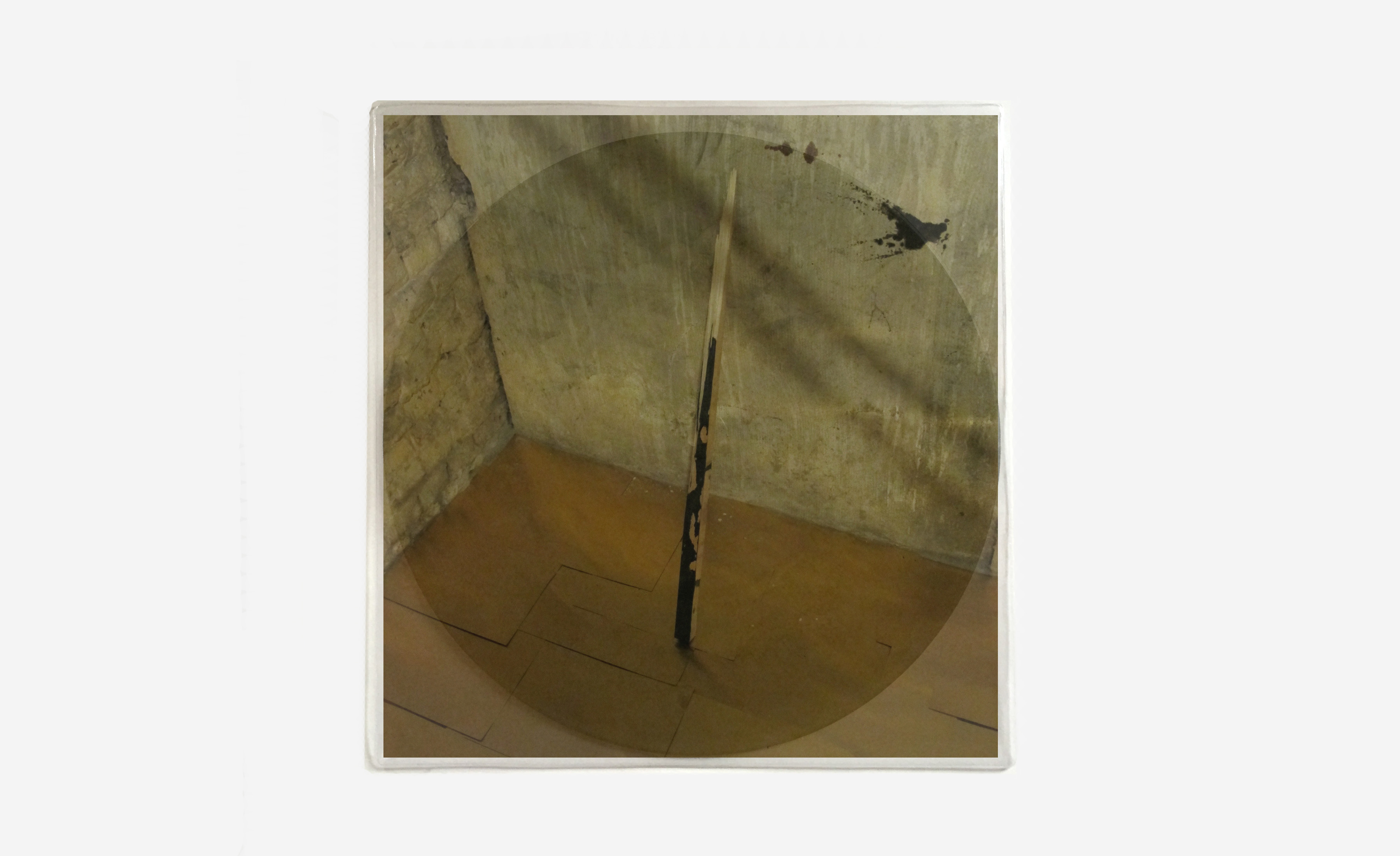 Félicia Atkinson ‘With Her Own Hands’

All music by Félicia Atkinson
With Her Own Hands is a limited edition vinyl published for the exhibition L’attraction Minérale, Toulouse, may 2013. Edition of 100 copies.

A1. With Her Own Hands

« Let’s say it’s a narrative drift, the last whisper of an Ophelia lost in the shore, some sounds escaping from a broken window, a « vague a l’ame » caught in the syphon, some breads unknotted by mistake.

You know, a one side vinyl is a kind of second- handed moon, shining in the dust of thrift store, belonging to a suburban galaxy: you might need to hitch hike and lose you left shoe to travel in time.

18 mn or so, it’s a walk from home until the bridge, 9 subways stations, 25 kisses, an apple crumble baking in the oven, a summer nap, 3 extra minutes before being tired of waiting.

It’s a gem, a glass eye, a melting ice cube, a lost tooth, a traveling secret, a kind of chanting ring. »