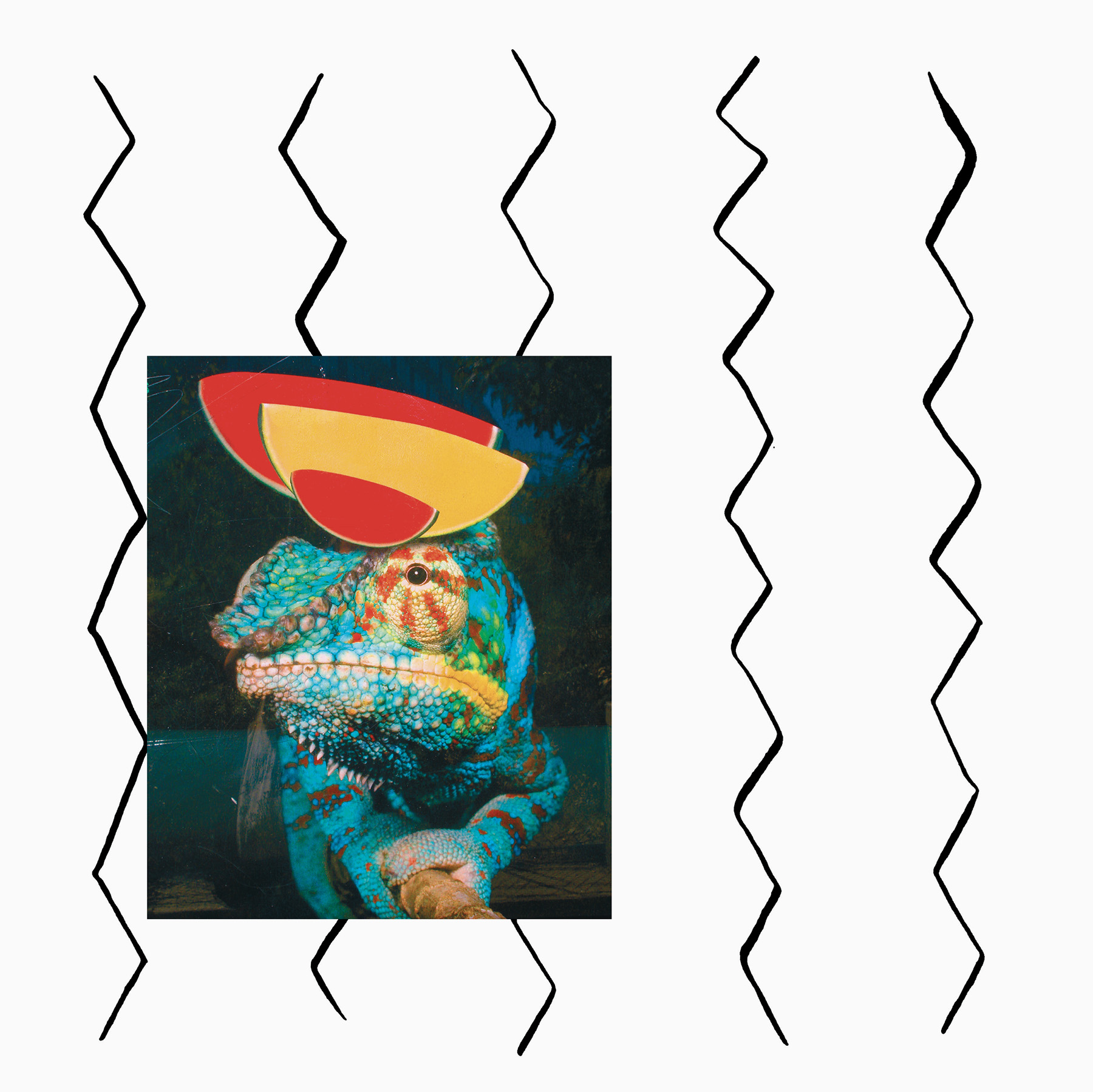 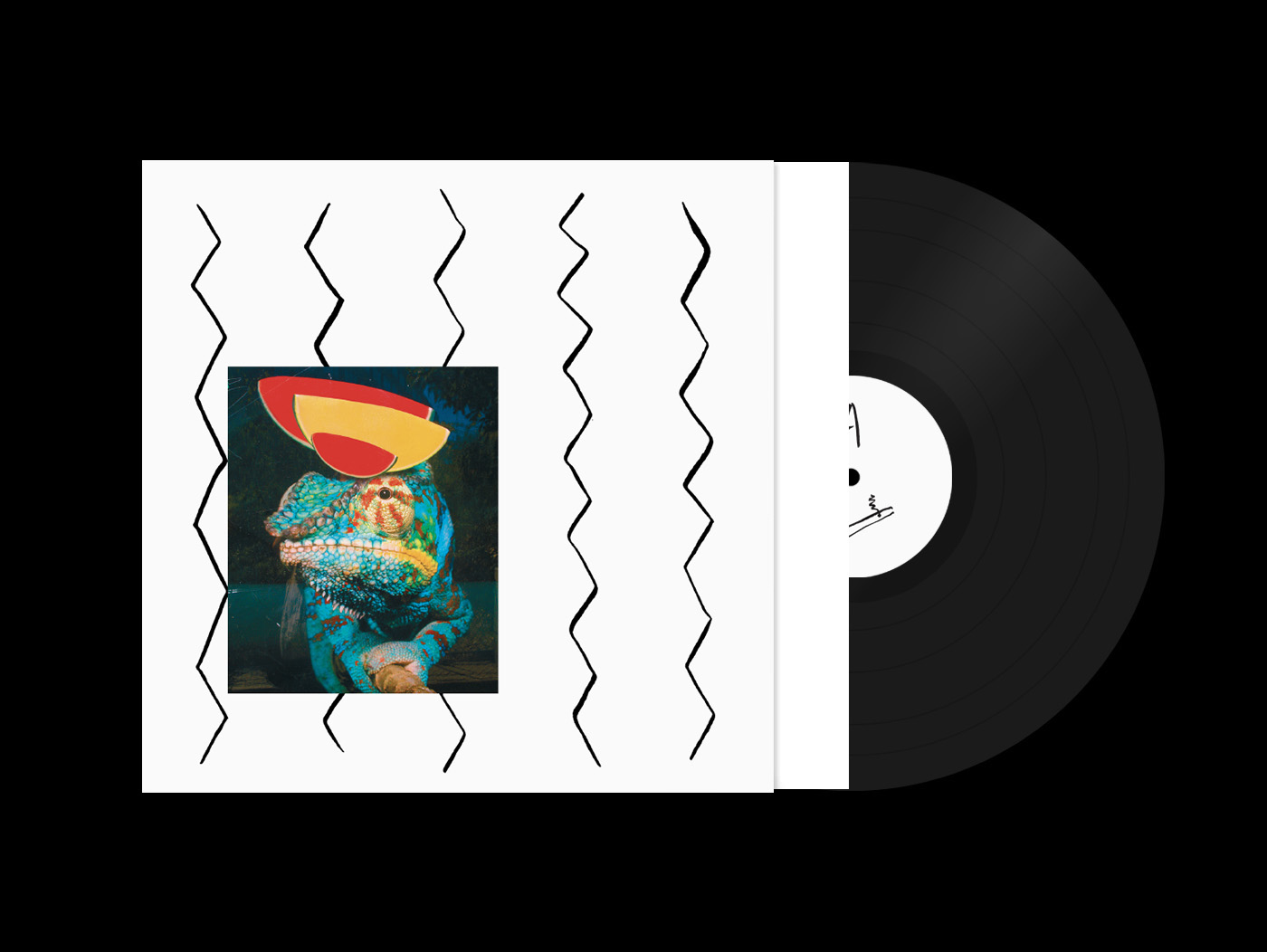 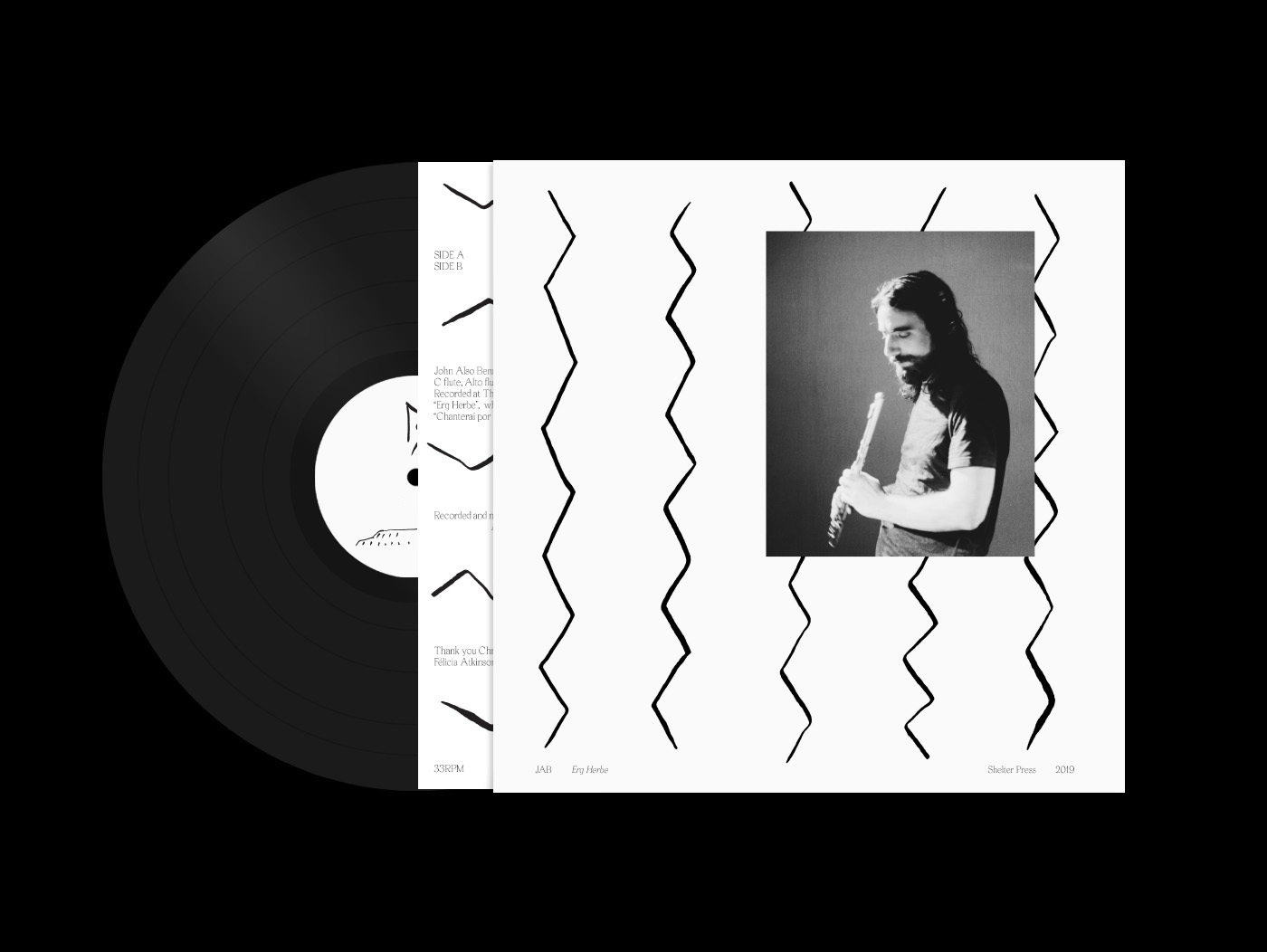 Last year John Also Bennett appeared on three collaborative full length releases – the CV & JAB album Thoughts Of A Dot As It Travels A Surface for Shelter Press in February, a fourth Forma album Semblance for Kranky in July and Outside The Disc, a new album for his Seabat project with Forest Christenson in October. He also appeared on Christina Vantzou’s solo album No. 4 (Kranky) in April. Whilst work continues on these long running collaborations (as well as other projects with artists such as noted Minimalist composer / performer Jon Gibson), 2019 will start for John with his first full-length solo release – Erg Herbe.

JAB says the record was gestated for nearly a decade while he worked out how to fully express his own sound and ideas. He notes that “My personality is all over this music”, elaborating that “the goal is to create nice, strange, and thoughtful music that reflects a genuine inner vision of self. I’ve been recording solo music for a long time without releasing any of it because I’m not able to let anything out that doesn’t satisfy this criteria.” Finally, Erg Herbe began to emerge during 2017 and 2018, recorded alone during spare moments between collaborative projects. JAB uses a mixture of synthetic and organic instruments throughout the album, including modified Aphex Twin DX7 presets played using a just intonation tuning system, eurorack oscillators “tuned according to intuitive structures using intervals of 30 hz,” and a number of flutes including a Chinese “dizi” flute borrowed from his father, noted avant-garde poet and mail-artist John M. Bennett (a contemporary of New York underground poets Richard Kostelanetz and Steve Dalachinsky). Through this unique mixture JAB creates a record which moves outside the conventional. Part New York minimalism, part ambient, part classic electronic yet uniquely JAB.

Primarily recorded at The Schoolhouse, the Brooklyn loft where he lives and works (that will also serve as the site of a launch event for the album this spring), Erg Herbe taps into the rich history of New York loft music, recalling downtown artists like La Monte Young, Phill Niblock and Laurie Spiegel. He also cites Takehisa Kosugi, Dominique Lawalrée, Jon Gibson (who JAB toured with in 2017 & 2018) and Pauline Anna Strom as important influences – “Their music seems to express their personalities so well, at least my perceptions of them. And those personalities are relaxed, inquisitive, friendly and unique – how I strive to be.” If you add his list of inspirations and his past projects, as well as his time spent working behind the scenes with noted NYC imprint RVNG Intl., then it becomes clear how much JAB is working within a very distinctly New York tradition of experimental, classical and electronic music. His various projects with filmmakers and installation artists like Peter Burr also add to this vivid impression of a New York artist out and about, working on many levels at once. The sound of Erg Herbe reflects this cross fertilization of artistic activity.

Beyond the cuts recorded in Brooklyn there’s also “Chanterai por mon coraige” derived from the 13th century French troubadour song by Guiot de Dijon, on which two flute improvisations upon a theme were recorded blind from each other and then combined afterwards, producing some exciting, unexpected harmonies. Appropriately “Chanterai por mon coraige” was recorded inside a decrepit mill in the French countryside at night – not far from where Shelter Press is headquartered. The title cut “Erg Herbe” features flute recorded inside Tilapia, a reverberant sculpture by Katsuhito Nishikawa at the Museum Insel Hombroich in Germany, which was then processed and overlaid with synthesizer in New York.

“Erg Herbe” in an invented turn of phrase – erg being the term for a sea of desert sand dunes, and herbe being French for grass – summoning the dreamlike image of a green, rolling dunescape. A fitting title for an album that combines worlds: minimal and lush, serious and playful, real and imagined. “Distant Patterns” – the longest track on the album at over twelve minutes – juxtaposes dry, pulsating oscillators with pillowy, occasionally dissonant pads, while a raga-like alto flute melody glides and dances over top, like a bird soaring across a landscape. Dreaming of distant places while absorbing what’s around him, and traveling the world while keeping one foot in New York, JAB has finally conjured up the unique, surreal sound world he has been looking for.

Erg Herbe features original artwork by Zin Taylor, who JAB collaborated with previously on Thoughts Of A Dot As It Travels A Surface and is mastered by Rashad Becker at D+M. Pressed on 140gr vinyl with printed artwork on inner and outer reverse-board jacket.
Out March 7th, 2019 on Shelter Press.

Recorded and mixed by JAB at The Schoolhouse, New York, USA
Mastered and cut by Rashad Becker at D+M, Berlin
Artwork by Zin Taylor
Back Cover Photo by Julie Calbert
Design by Bartolomé Sanson