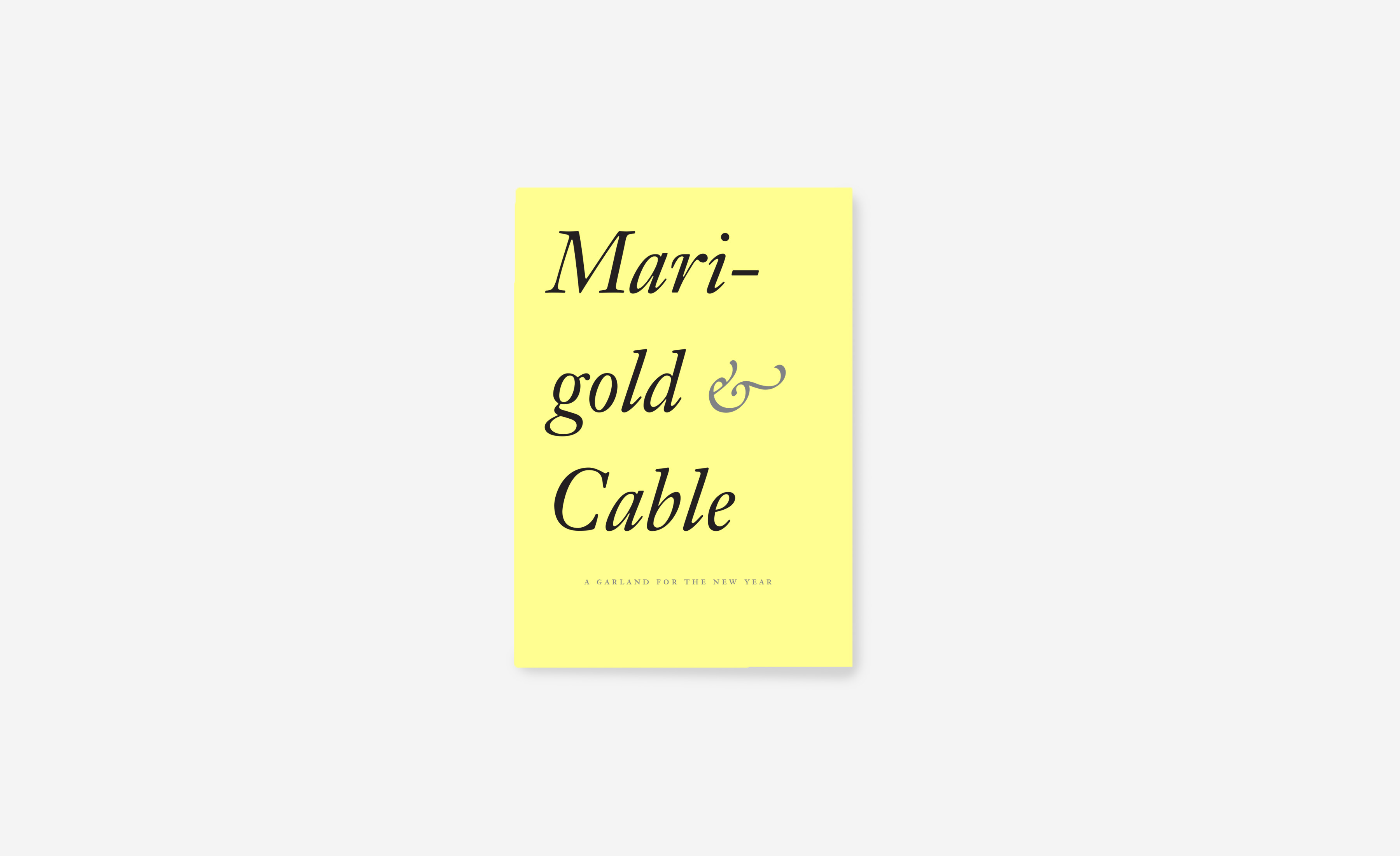 Peter Gizzi was born on August 7, 1959, and grew up in Pittsfield, Massachusetts. He holds degrees from New York University, Brown University, and the State University of New York at Buffalo. His books include In Defense of Nothing: Selected Poems, 1987-2011 (Wesleyan University Press, 2014); The Outernationale (Wesleyan University Press, 2007), Some Values of Landscape and Weather (2003), Artificial Heart (1998), and Periplum (1992). He has also published several limited-edition chapbooks, folios, and artist books. His work has been widely anthologized and translated into numerous languages.