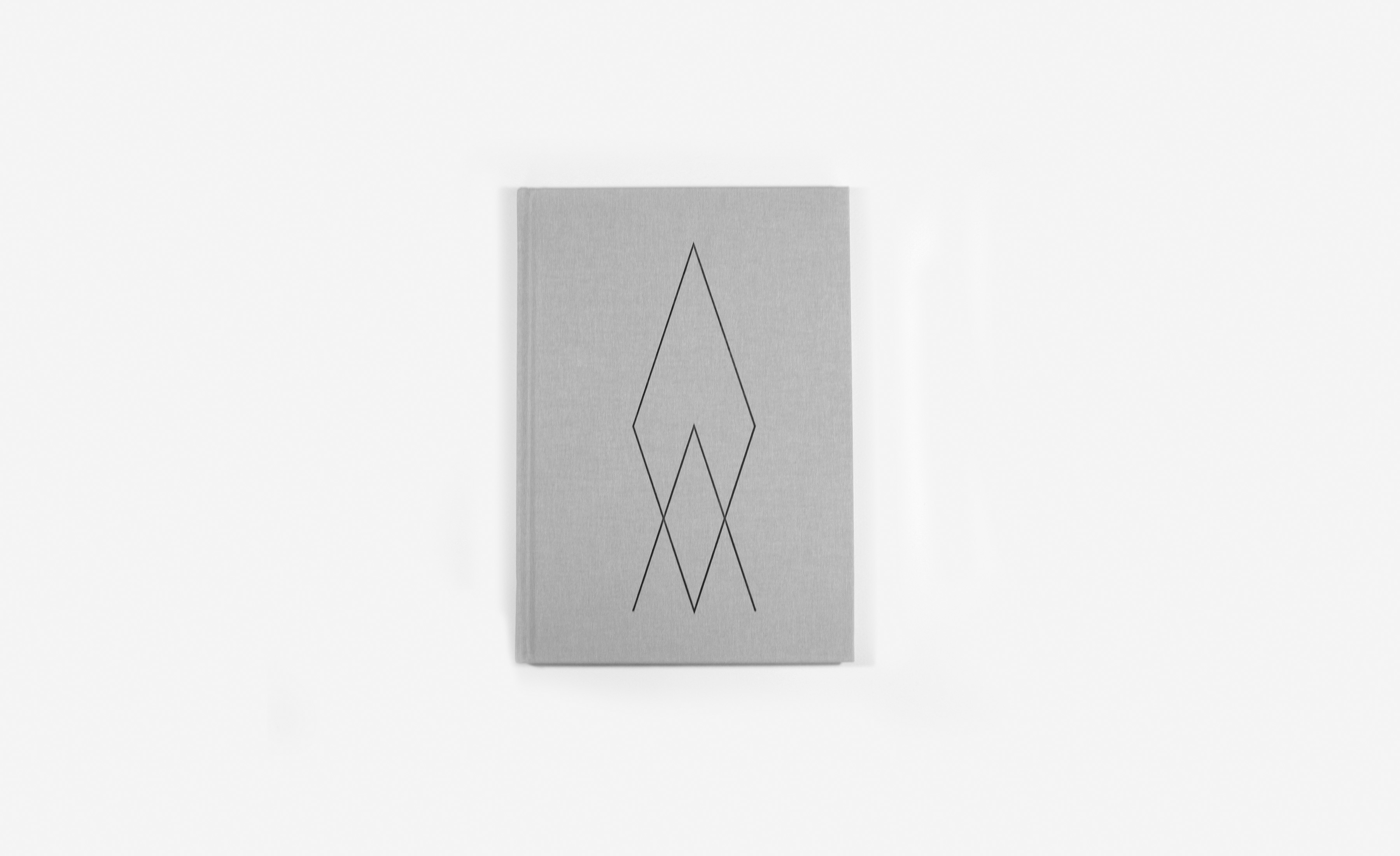 Julien Langendorff was born in Paris, France, in 1982. He studied at the École Duperré Paris where he began experimenting in various mediums including metal etchings and film, while writing and playing music. He has exhibited in galleries in Paris, New York, Tokyo and Berlin. He also plays music in Pillars of Fire, a doom-psychedelic band formed with artist Jason Glasser and singer Matteah Balm, and plays and records solo under the name, Skate Witches.
Julien Langendorff lives and works between New York (US) and Paris (FR).
His work combines collage, pen and ink drawings and paper cut-outs of 1970’s erotic imagery and often conjures up dark, dream-like visions influenced by gothic and hippie cultures, Black Sabbath, spiritism and diary-art. Langendorff’s work is both minimal and psychedelic with a free, stream of conscious sensibility.

I’ve always been a bit jealous of people who are able to paint and draw well. It’s not easy to write about drawings or paintings, they seem to be even more personal than photographs or video clips because they are so many things funneled into one image that is completely controlled and original.

Below is a short list of some places that my mind goes when i see Julien’s.
-the best parts of saturday morning cartoons, with all the shitty parts stripped away.
-the movie KRULL always sitting at the video rental store on VHS but i was too young to rent it.
-the feeling of what it might be like to get tasered.
-dark places mixed with light ones, literallly and figuratively.
-being covered in sweat and falling in dirt, but maybe colorful dirt.
-colored rocks at the bottom of a fish tank.

It seems that a lot of artists (myself included) are attracted to counter culture groups from the past; hippies, goths, satanists, etc. I’m not sure why these movements still resonate today. Is it because we haven’t had anything comparable in very recent times? Sometimes it feels like we are living in a time when it’s all about the same, everything has been referenced so much that it has all become dust and the peace sign has about as much meaning as the swastica. I’m not saying this in a negative way, i think it’s kind of exciting. For me these works create that feeling, they reference several times and things but still completely fresh. It’s like starting all over. (…)