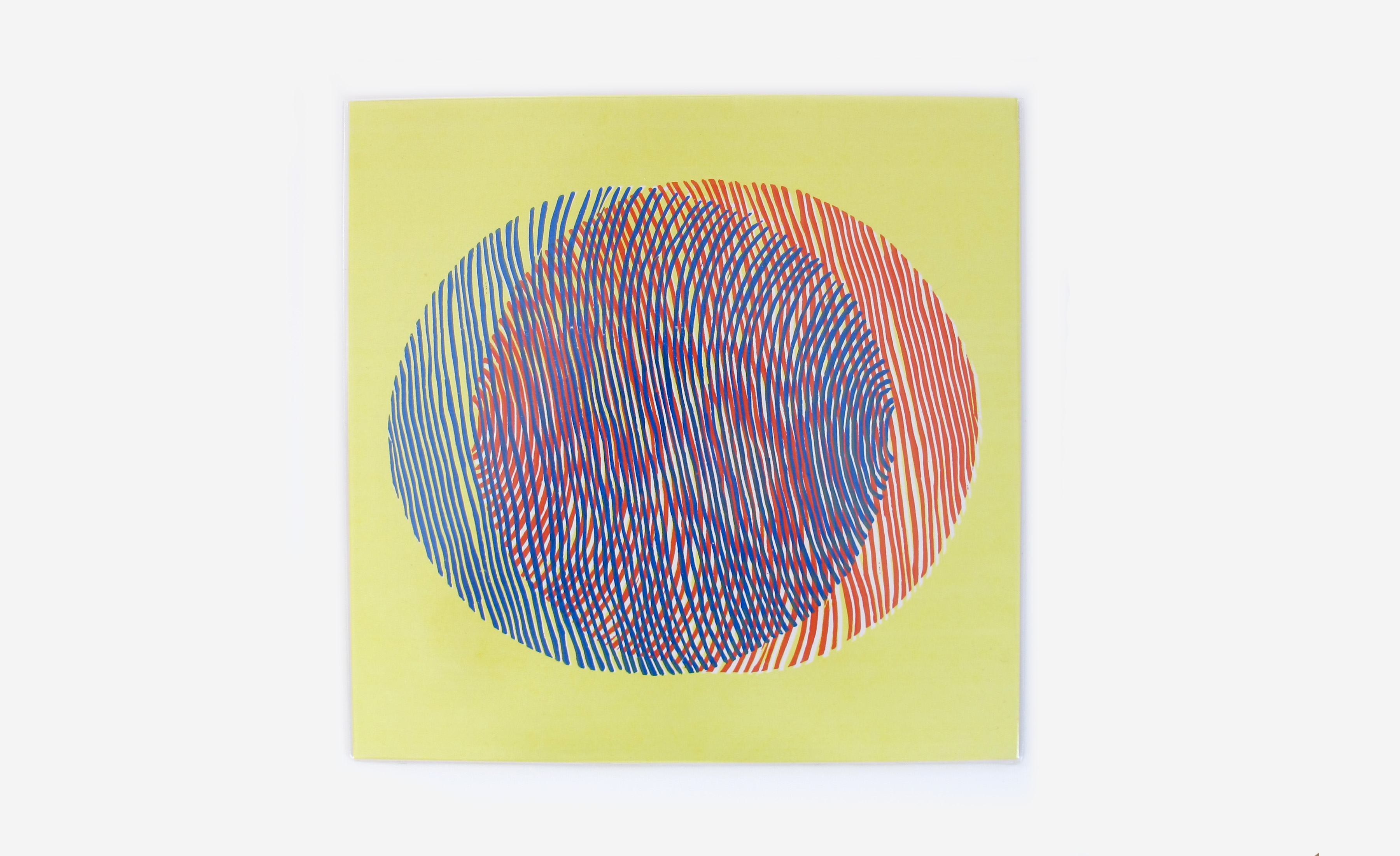 New split 12′ between two modular experimentalists stretching the world map for this split release. While Keith Fullerton Whitman comes with one of his more accessible / danceable piece to date, Floris Vanhoof had full reign to record a dark and hazy drone piece for the flipside. Using purely analog synths, both build very unique although complementary compositions.

Keith Fullerton Whitman – you already know him – is an American electronic musician who has recorded albums influenced by many genres, including ambient music, drone, electronic, drill and bass, musique concrète and krautrock.
Making music since the 90′, he started recording using his own name in 2001, and most of his work recorded today is under that name. He studied computer music at Berklee College of Music, where he was exposed to modern electronic music composition and synthesis. Whitman has released albums on many labels such as Edition Mego, PAN, Kranky, Root Strata, Planet Mu.

Connecting his many worlds, ideas and influences into highly personal pieces, everything Floris Vanhoof put his hands on turned into a highlight. Not only his solo LPs on Ultra Eczema and Kraak, but also an extensive list of stunning performances.
In his live shows Vanhoof links new visual ideas to his idiosyncratic musical performances in which homemade synthesizers, exceptional ebay acquisitions and a personal framework are forged into an impressive whole. One of the most versatile and creatively liberated artists in Belgium.