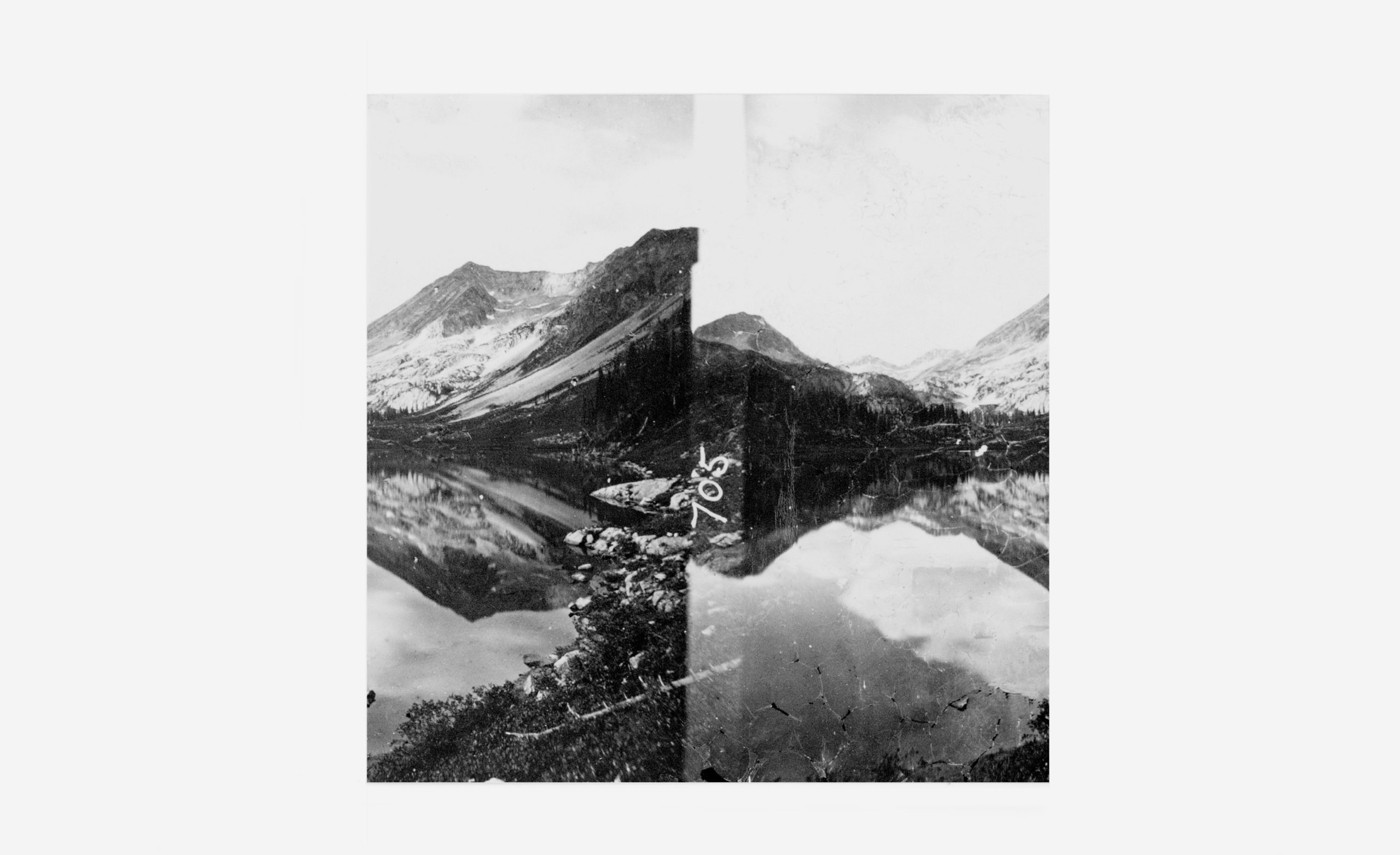 Few years ago, an idea germinated while reading The Magic Mountain by Thomas Mann. An idea not driven by the narrativity of the book, but by the traces and the aura invoked in it. That was it: an audible auratic journey trough the memories of a place lost in the heights of the swiss mountains.

A century after the events depicted in the book, we went where the story took place, trying to capture the remaining sounds that could have been heard at the time, and the ghosts who might have still wandered around.

Zauberberg is based on these captures, on recordings of the music played by Hans Castorp (the novel’s main character), on acoustic/electronic instrumentation and digital processing. The result is an evokation of time and duration, an exploration of what remains and what is lost, a meditation of the dissolution and persistence of the aura surrounding everything.