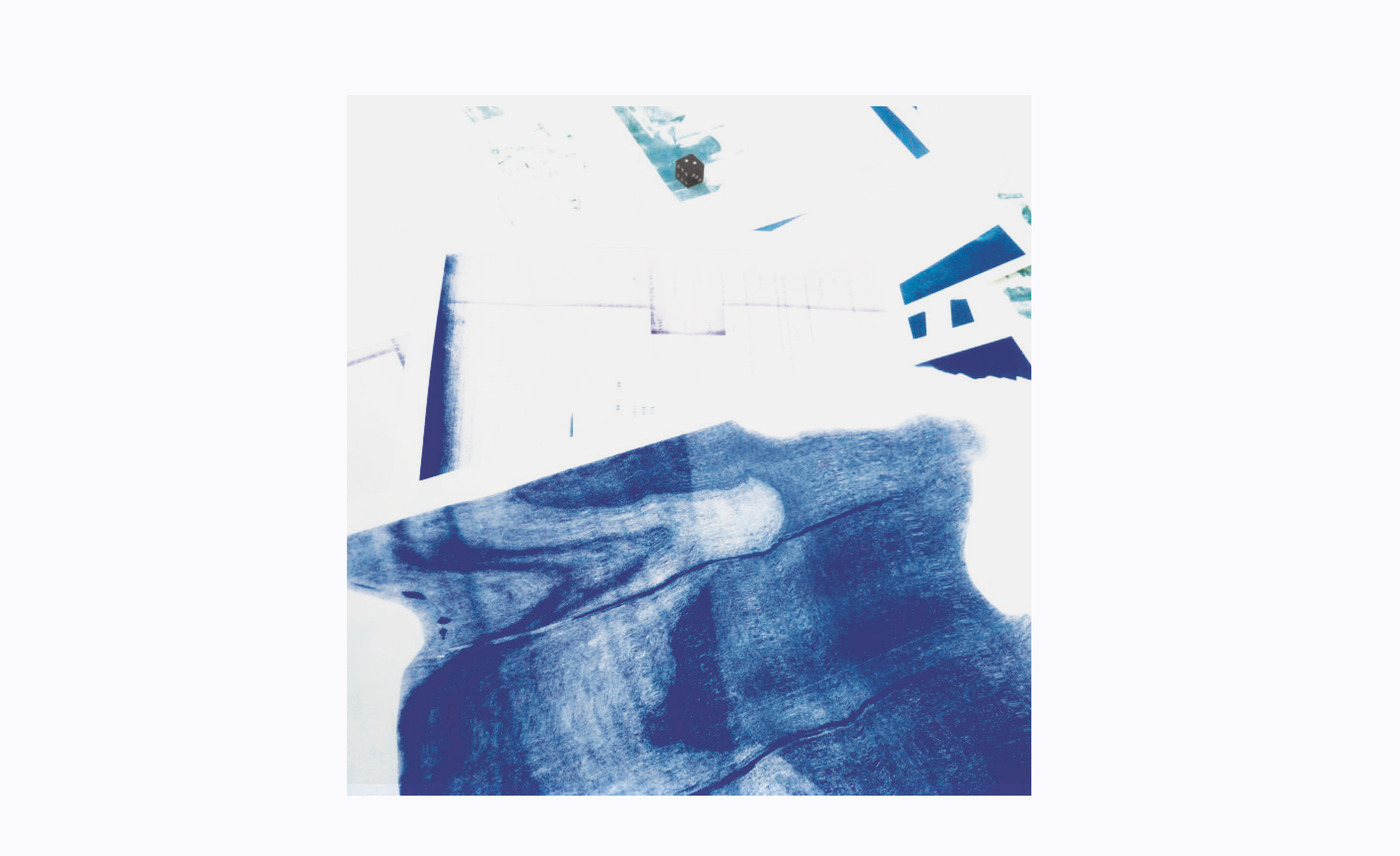 Comme Un Seul Narcisse is an epistolar conversation of post-modern times between Jefre Cantu-Ledesma and Felicia Atkinson, who – strangely enough – only met «in real» once in San Francisco back in 2009. But the record is also a detour. While Cantu-Ledesma released the haunting A Year With 13 moons (Mexican Summer, 2015) and Atkinson her most intimate effort to date with A Readymade Ceremony (Shelter Press, 2015), their combined music sounds like everything but their recent records, filling the gaps between their solo outputs.

What is it to wander? What is it to be – as Baudelaire would put it – a flaneur from a continent to another ?

From the subways of NYC to the crooked trails of the Alps, the two musicians have exchanged fragments of sounds, melodies, composing and building together a new landscape, neither bucolic or urban, a bit aside from nomenclatures or postcard-type aprehension of a site-specific recording.

Here there’s no specific site but a construction build from eterogenous elements brought together, in a virtual ecosystem.

What is to wander…. in a non-specific site? Is it a fragmentation? A sedimentation?

The title of the records and the tracks are hinerited from Susan Sontag’s On Photography quoting Baudelaire: the flaneur sees himself in the documents and medias he uses and intergrates to his own perception, the act of recording becomes again an act of feeling.

Somewhere between some Fluxus collages and more contemporary musicality, this «neither/nor» music confront abstraction to the impermanence of concrete materials, building something on its own, as a standing still ceramic or a pond. Comme Un Seul Narcisse is a record to live with, as Jacques Ranciere would put it a partage du sensible (distribution of the sensible), standing as it is, unresolved, neither as a simulacre. There’s no image to watch here but the possibility of a shared a moment, inviting the listener to complete the experience by himself.

First edition of 550 copies.
Mastered by Helmut Erler at D+M
Photography by John Wiese after a piece by Felicia Atkinson
Design by Bartolomé Sanson