A HOUSE A DANCE A POEM 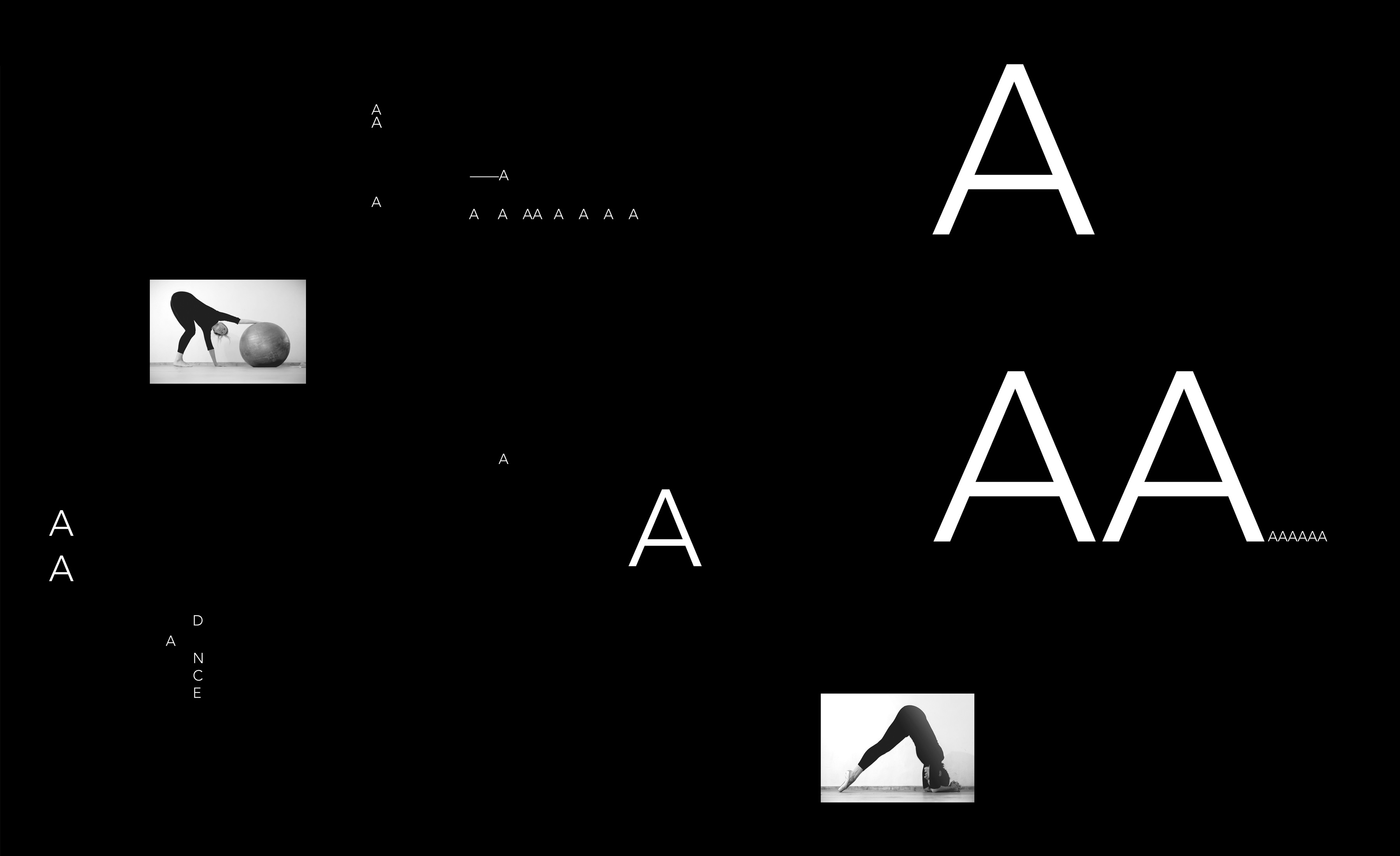 A House A Dance A Poem is a score, a performance, a film, a song, a book and a possible exhibition by Félicia Atkinson with the collaboration of the dancer Elise Ladoué.

It was performed in April 2016 at Le Plateau Frac Ile de France (Version 1) and at Kunsthal Charlottenborg (Version 2).

A House A Dance A Poem is is a feminist hymn composed as a pyramidal structure, referring in the same time to the A-frame houses, the yoga position of the triangle, the first letter of the roman alphabet and the feminine sex.

A House A Dance A Poem is an formalist ode to the letter A, whereas it is interpreted and improvised as a house, an object, a musical key, a movement or a noun.

“A” as a starting point for drawing a line in architecture, design, crafts, arts.
The film and the score can be activated by a performance by Elise Ladoué and Félicia Atkinson and/or an installation of sculptures of Atkinson.

Almost static, the colors of the film seem to be awkwardly televisual, the A-frame house swallows its characters and and is swallowed itself by the letter A. 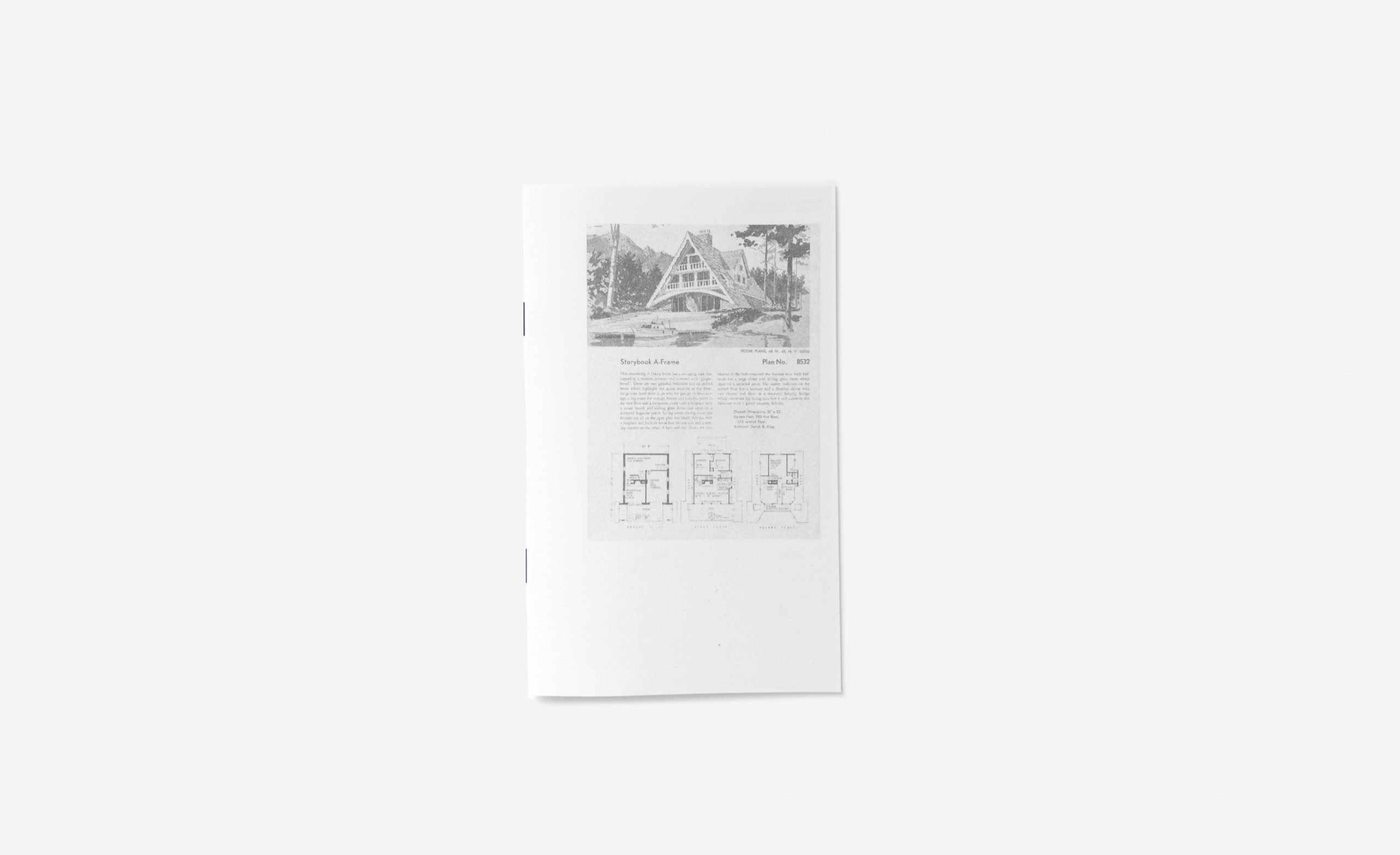