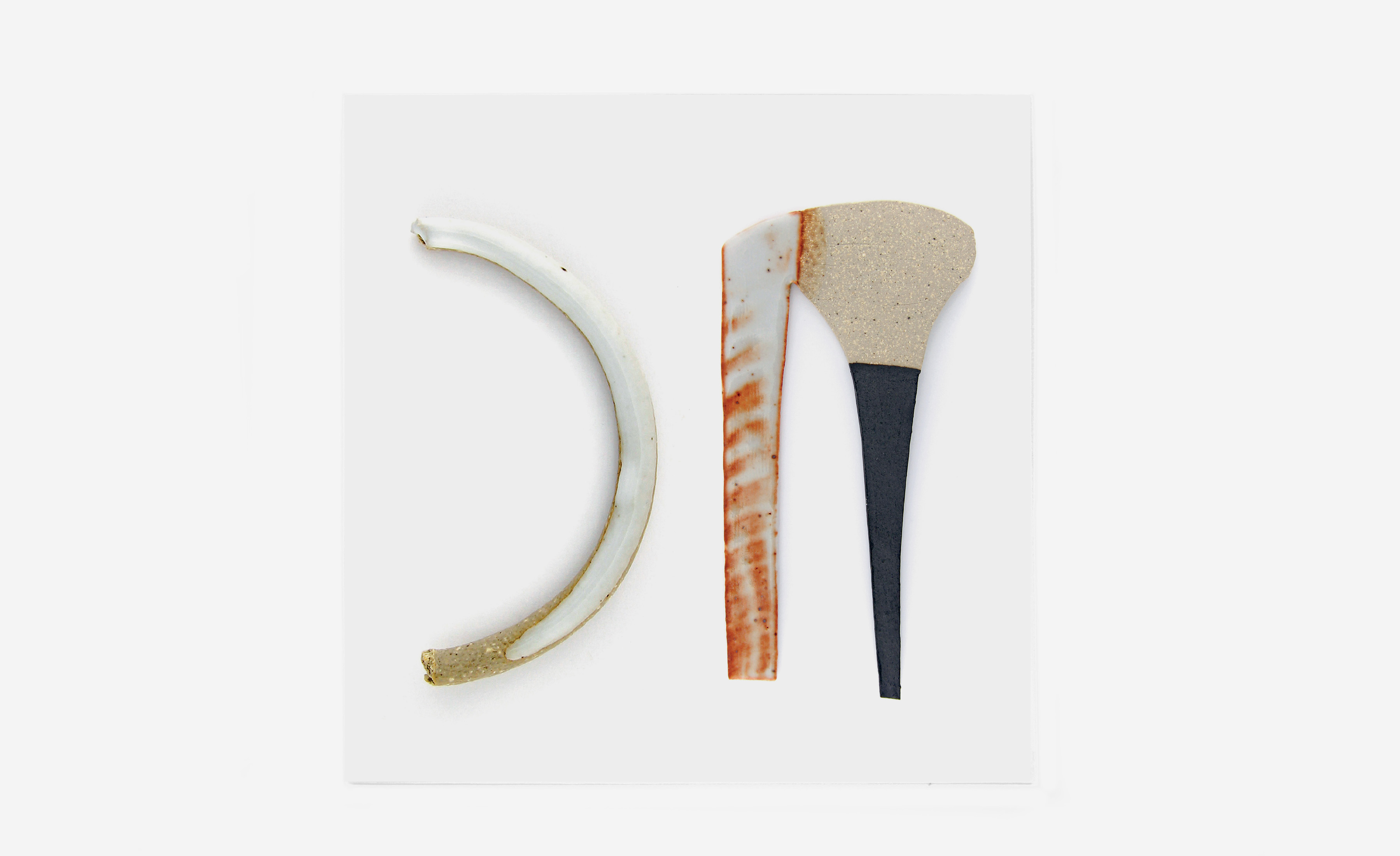 — Edition of 500 copies pressed at Pallas on 140grm vinyl, printed artwork on uncoated sleeve and innersleeve.

A. Damaged Particulates
B. Reducing the Tempo to Zero

The version of Damaged Particulates (2012-2016) included in this LP is the final iteration of a piece that Vida has been developing for close to four years. It first materialized as a number of individual synthesizer studies under the title Damaged Parts. These studies became the source material for an early version of DPs, taking shape as a commissioned work for the Unsound Festival. For the commission the piece coalesced as a single, through-composed live sound installation that utilized tactile subbass speakers which interfaced directly with the audiences bodies. In this form Damaged Particulates was presented at festivals, galleries and museums including versions at Experimental Intermedia, New York, Cricoteka Museum, Kraków, Poland and Leap Gallery, Berlin. It has since been presented in live performance at Museo d’Arte Moderna di Bologna, Bologna and Electrónica en Abril, Madrid and as a multichannel defusion at the Akousma Festival, Montreal.

Reducing the Tempo to Zero (2016 – ???) is the first recorded dispatch of Vida’s new long form composition. This excerpt demonstrates a short instrumental passage taken from a work that, in its full duration, clocks in at close to five hours. Live performances featuring a four member vocal ensemble have been presented at Lampo, Chicago and at The Kitchen, NYC. This mutable composition will be reconfigured once again in late 2016, this time scored for choir and electronics, to be staged in Italy and Belgium.

Reducing the Tempo to Zero represents Vida’s return to the durational drone based forms that he first experimented with in the mid-90’s with his group Town and Country. In performance, RtTtZ continues his exploration of phonetic based text scores. This method of scoring was used in his project Slipping Control which debuted at Audio Visual Arts Gallery, NYC (the vinyl version is available as an LP from Shelter Press), and creates a continuous thread between his work as a composer and his developing career as an artist. In recent solo shows at 356 S Mission Rd, Los Angeles and Lisa Cooley Gallery, NYC Vida has expanded his compositional process into a number of mediums, acting to blur any delineation between disciplines and practices.