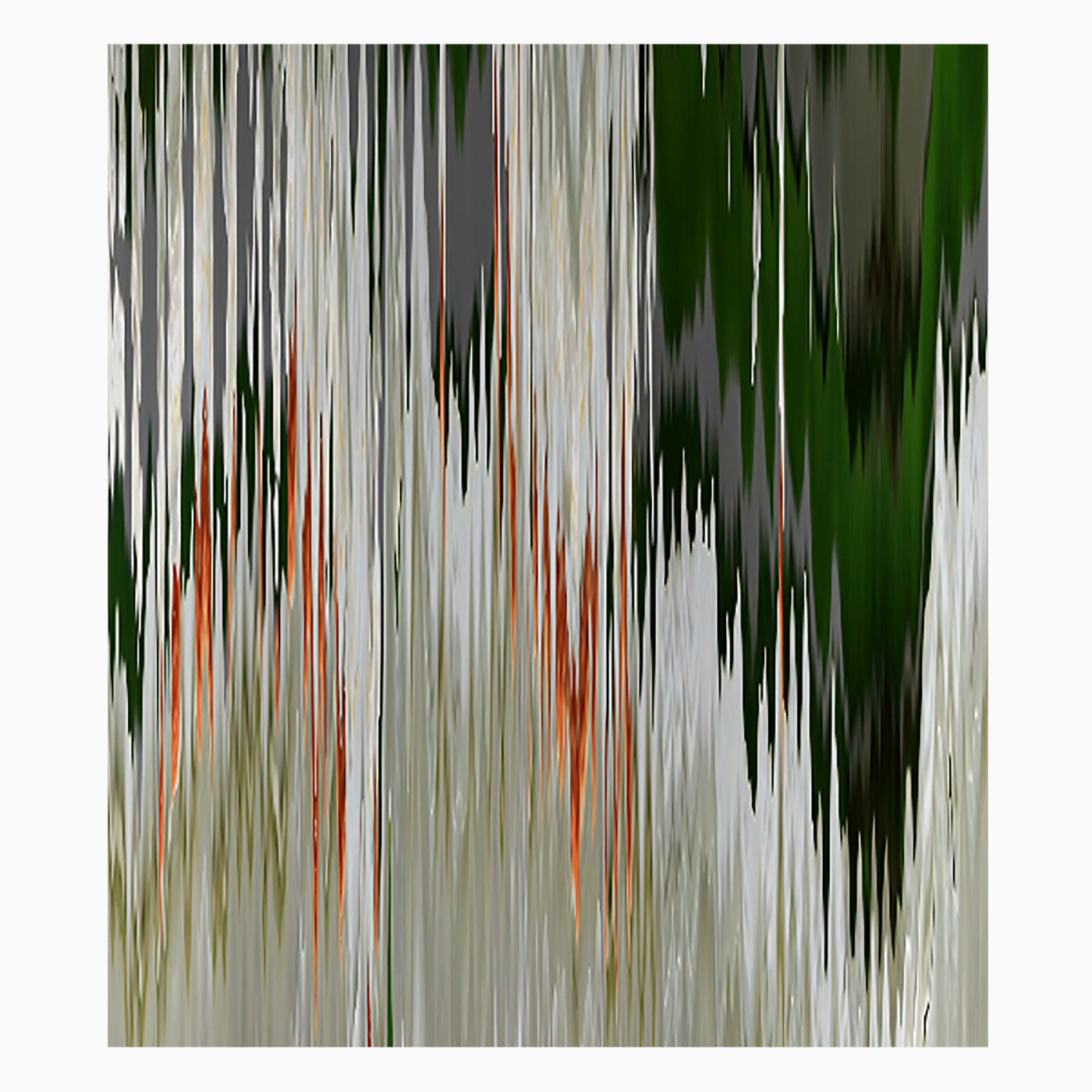 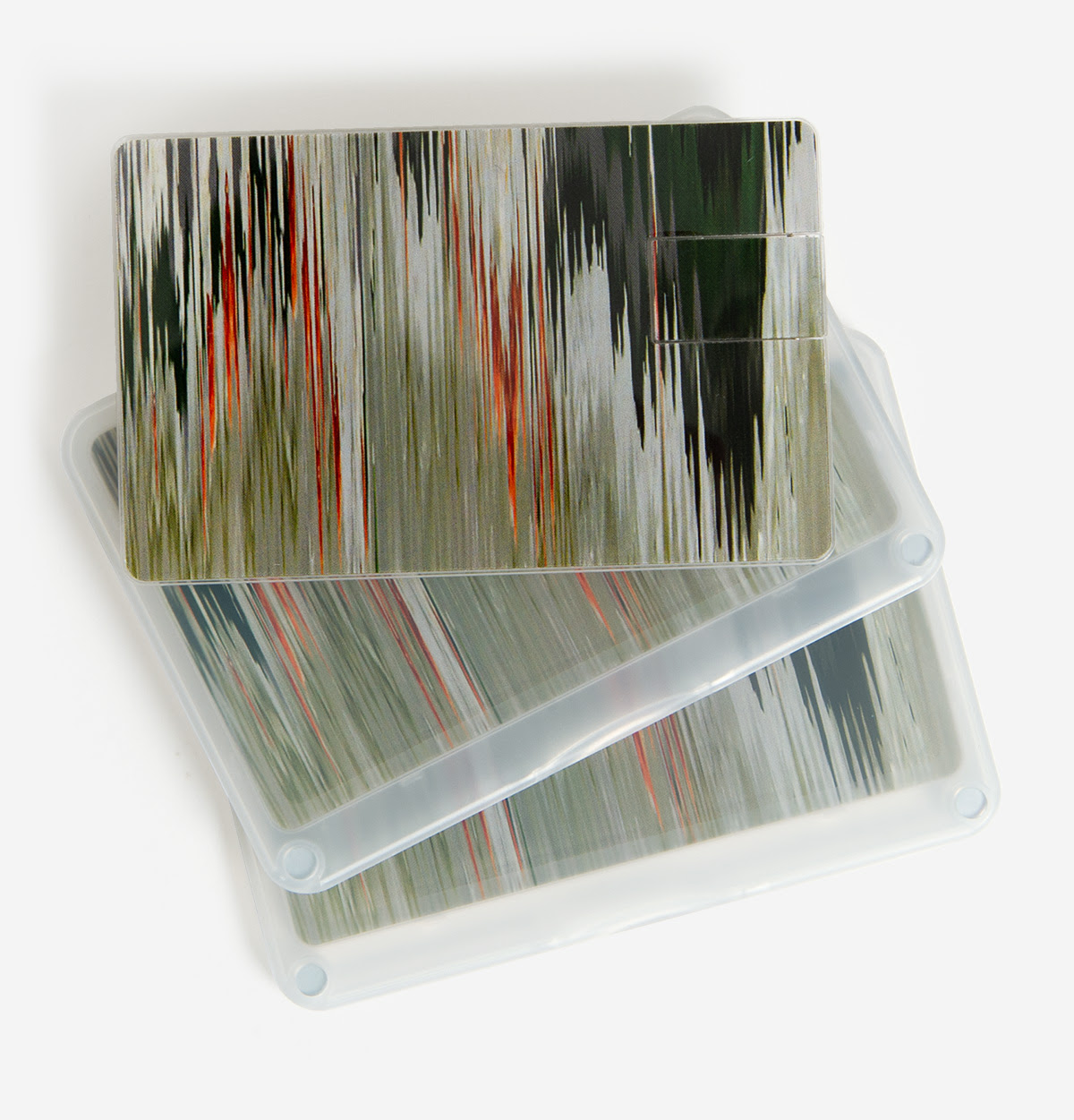 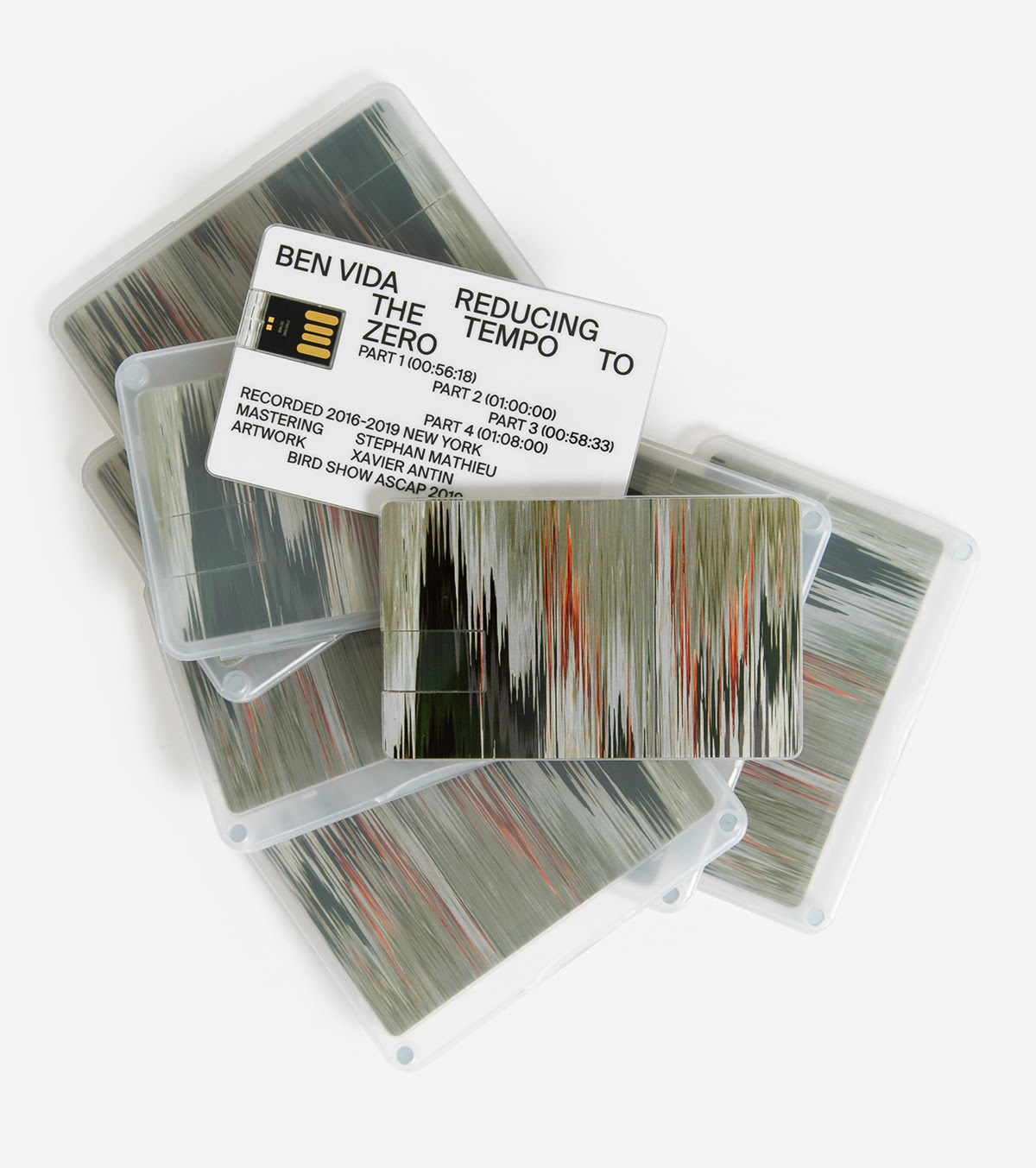 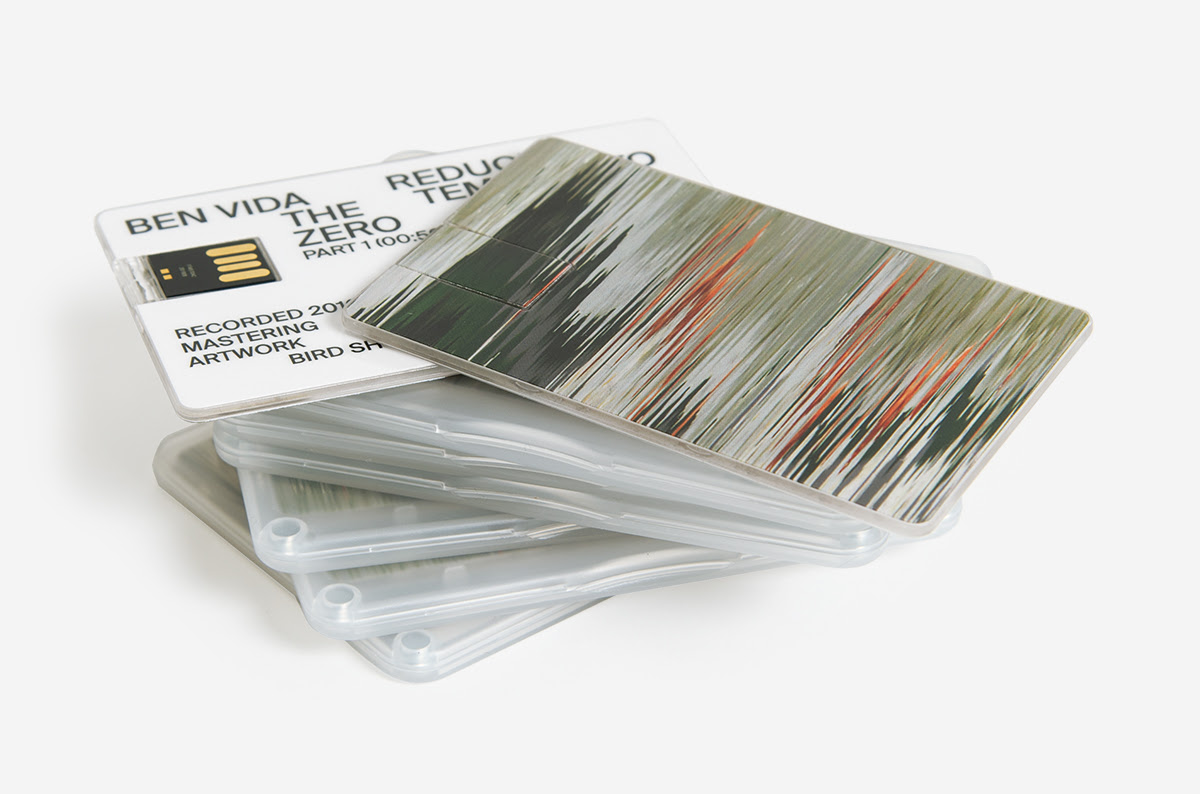 The theme of time is unavoidable when approaching Ben Vida’s ‘Reducing the Tempo to Zero’, his latest endeavour with Shelter Press. A singe work, pushing the bounds of digital and analogue synthesis, which stretches to just over 4 hours in length, its realization is the product of years of effort – the process of recording and editing extending across the period between 2015 and 2019, offering momentary conclusion to an arc of ideas and practice which first appeared on 2016’s ‘Damaged Particulates’.

‘Reducing the Tempo to Zero’ is a temporal nesting doll – a meditation, conceived by Vida as a part of a daily practice which embarked upon sustained periods of focused creation and listening. While the product of a deeply personal, inward journey, similar to iconic efforts by composers like Dennis Johnson, La Monte Young, Morton Feldman, and Éliane Radigue, it strives to unravel the standards and expectations applied to musical and experiential time, taking the relation to sonic phenomena into an almost transcendental realm. Immersive in scale and endurance, through a deep and radical sensitivity to material and structural hybridity, Vida’s return to the durational drone based forms – first explored as a member of Town and Country during the mid-90s – drives the ear toward the solace found through developmental and intimate relationships with the fleeting, granular, and discrete, transmogrifying smallest detail into a monumental event.

Despite being the “complete” ‘Reducing the Tempo to Zero’ document, made concrete by the process of recording, this 4+ hour iteration carries the shifting ghosts of other beings and times. It represent only one of many possible, existing beside a free standing phonetic, text-based score, and a near infinite number of evolutionary, live variations – instrumental and vocal versions, as well as those which spring from the combination of instrumental and vocal ensembles of varying sizes, each time of different length, changing and taking on new dimensions determined by the its performers. In a sense, each version is simultaneously free-standing and finished, while capable of reconfiguration and being made anew – a mirror for its shifting passage through the ear, which triggers multiple, concurrent images of other times and existence of itself.

While the duration, structure, and relatively of ‘Reducing the Tempo to Zero’ focuses attention toward the internality of what it is, like all great art, they are simply a means to an end. The crucial themes lay with the cumulative effect of their sum – the power of phenomena and highly individualized experience. It is an organized, sonorous space which is to be occupied and within which to get lost, shifting the ownership, whether embarked upon actively or passively – both as valid and rewarding as the next – to the listener alone, sculpting a subjective expanse which denying concise location and, in so doing, undermines the presumption of the capacity to be the same thing twice.   Overwhelmingly beautiful in its oscillating harmonics and punctuation of pulsing texture and tone, each stage of its evolution moving at a glacial pace, represents a monumental achievement from Vida within the broad landscape of experimental and avant-garde sound.

Artwork by Xavier Antin and designed by Bartolomé Sanson.
Mastered by Stephan Mathieu and released by Shelter Press in both digital and limited USB card editions.