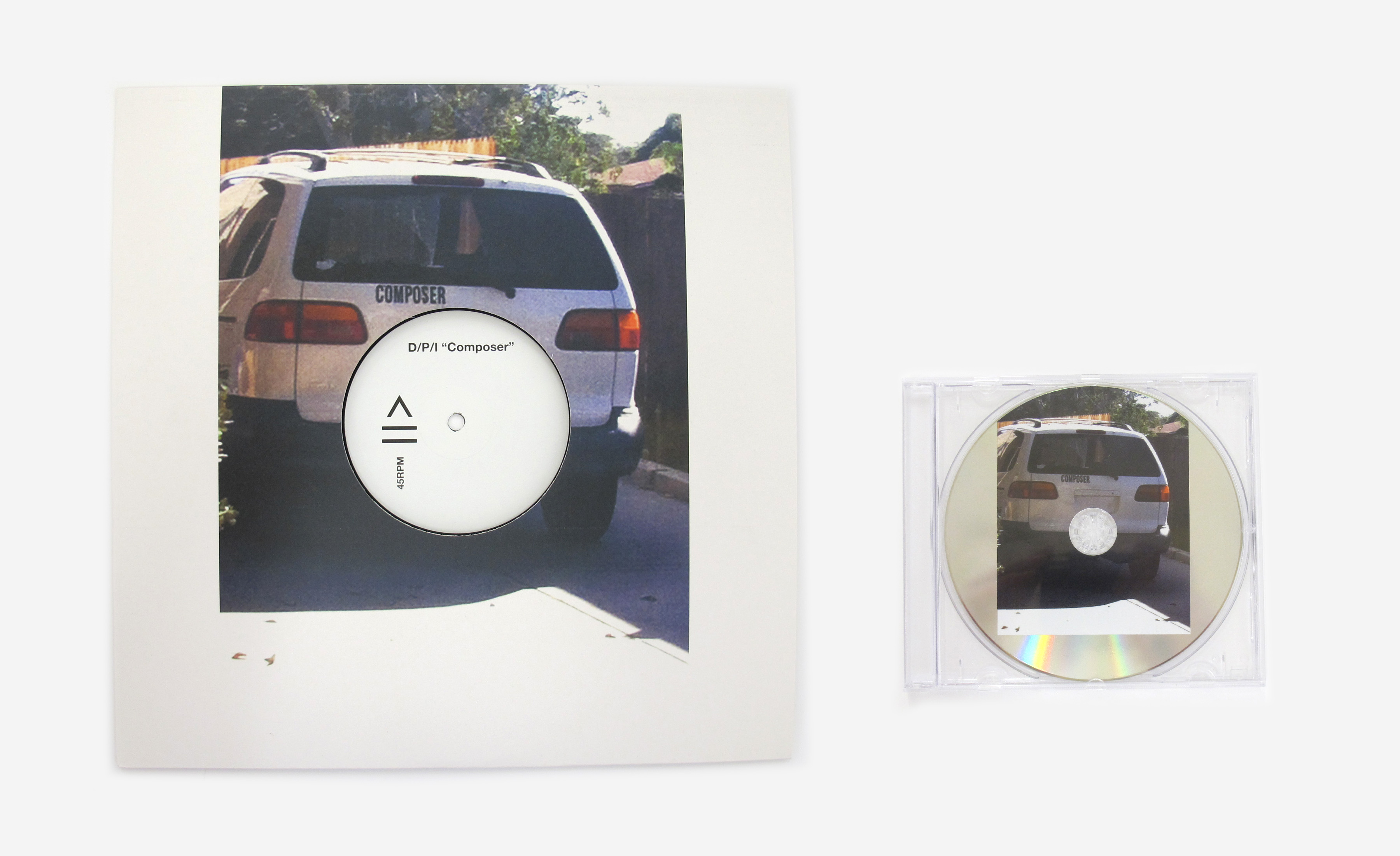 Mastered and cut by Rashad Becker
at Dubplates and Mastering.

PHYSICAL ORDER: available in the STORE
(last copies on the 12′ !!)

D/P/I (Alex Gray) is a musician, DJ and visual artist from USA; he has made music under the alias of Deep Magicand as a part of various Sun Araw Trios, Duos and Quartets. Now, most of the time, he plays drums, guitar, or saxophone at home for his other half & two cats. Here he presents Composer. Mastered and cut by Rashad Becker at D+M.

“Composer” is an album of rhythms that, once started, eventually completed themselves without much input from the “Composer”. The character of a rhythm can develop very simply/unconsciously with just a slightly different part of the hand hitting a drum, or the wrist getting tired, causing trembling and stuttering that further magnifies the rhythmic stability of the pattern and/ or player. With electronics, it’s different physically, as you are not “hitting” anything, but the link to the subconscious/unconscious, remains analogous. Every adjustment to a single sound/pattern can reveal complexities that were not apparent when the sound/pattern started. A natural flow begins, similar to the development of complex accents via “human error” of using an ordinary djembe or conga: as the composer begins to inter-be entranced by the sound/ pattern, with a midi-mapped set of physical knobs, controlling complex processes/effects – each effect/process assumes it’s own character for that, almost quantum-like, layer of improvisation – layer by layer, until the simple layers of sound/patterns have naturally developed into compositions that reflect the seeming-instability, excitement, and sadness in time, here referred to as a fixed, unmoving element in the “universe”, that our human software is intrinsically dependent on to interpret these rhythms and the rest of the material world. This album was fun, exciting and unpredictable until the day it was “finished”. I hope this album encourages people to think for themselves. This isn’t a “techno”, “experimental”, “abstract”, “dance”, “IDM”, or any “genre” of album. I hope you know what I mean. I hope that music hasn’t lost the quality of inter-being “beyond categorization”. I also hope that, to a small extent, this album can act as a beacon of creativity for future generations, who are currently being completely saturated by marketing content for products and media that will do nothing but confuse and distract them. — Alex Gray, July 2016 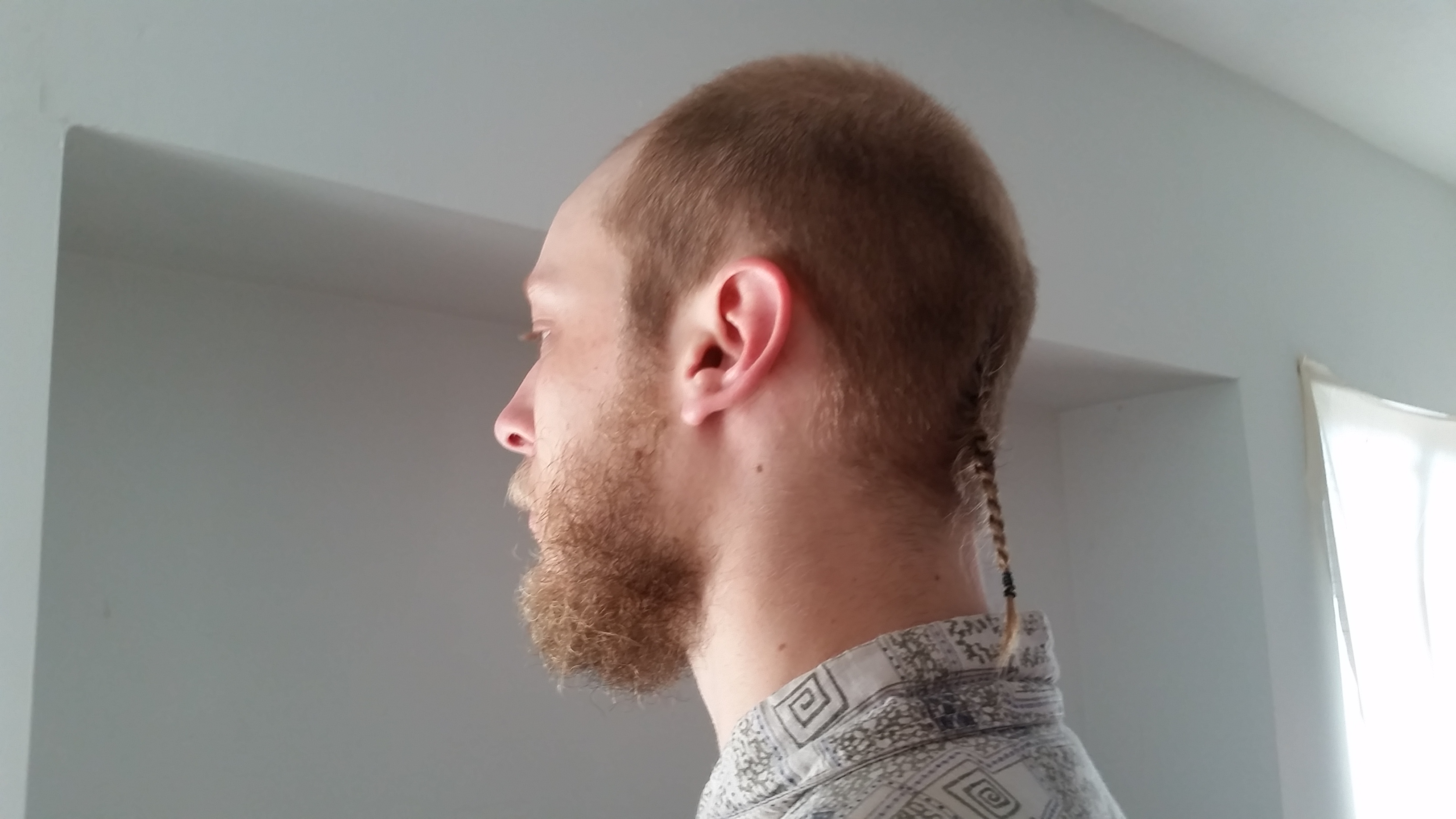