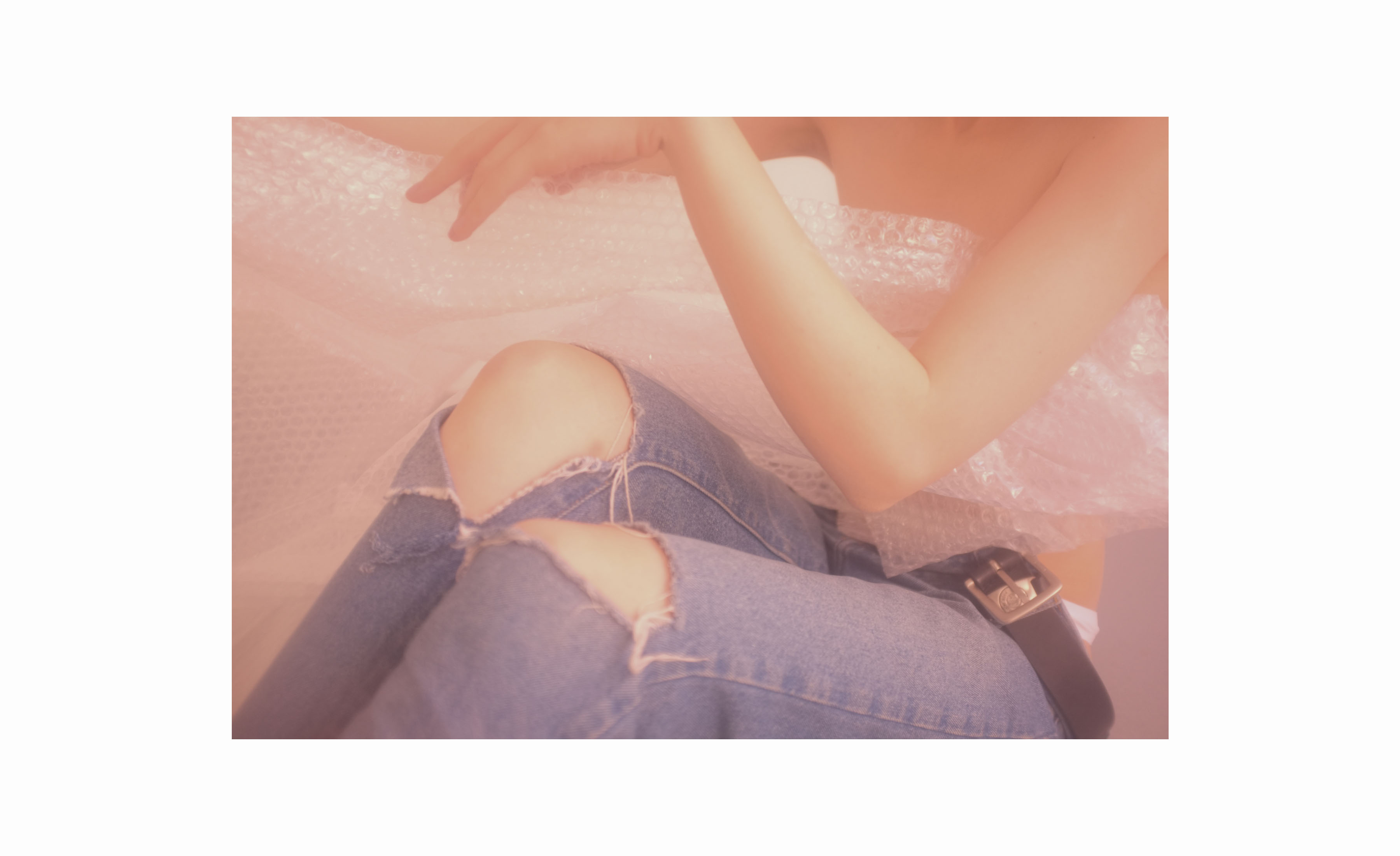 1. AND THE FLOWERS HAVE TIME FOR ME
2. HER EYELIDS SAY
3. INDEFATIGABLE PURPLE
4. ALL NIGHT I CARPENTER

When is one plus one not two? When two paths converge and a new one appears. But what is this newly activated neural pathway? A Third Mind? In the 1960s, multimedia artist Brion Gysin cut through the words of a newspaper and rearranged them to reveal a new kind of truth contained within the words but not freed until his knife cut it loose. He described this as part of the Third Mind. Likewise, «Limpid As The Solitudes» cuts through sound-making techniques to enter a new zone of sonic revelations.

If you had to look for musical precedents, you might say the record recalls the turn-of-the-century Mille Plateaux glitch era, the warmth of La Monte Young’s raga-inspired microtonal electronic «dream house» drones, a sense of adventure evident in the acousmatic non-space recordings made by GRM artists in the 1960s/ 1970s, 4AD’s floor gazing guitar sound circa Cocteau Twins peak, and blissfully diverse field recordings. But you could equally equate it with entirely different recording sources. «Limpid As The Solitudes» has a widescreen sound that is both familiar and unfamiliar. Warm, comforting and also unsettling in unpredictable ways. Deliberate yet exploratory. It’s a record composed of opposites and contrasts. Following historical guidelines yet also throwing them out of the window. It’s hard to tell if the process of creating it was more akin to abstract painting but it might possibly be easier to understand if it was a large museum painting (to steal a thought from David Stubbs). To describe the album as ambient would indicate a much too passive engagement with the sound – leave it to play in the background and you’ll miss a lot of the joy.

Felicia Atkinson and Jefre Cantu-Ledesma describe the record as a series of postcards – «things and sounds that happen vertically as a slow ascension, vessels communicating in dreams.» In this collaborative recording, there is a feeling of «becoming» – things metamorphose – a concrete sound turns into a electronic sound that turns into a spiral-like melody which then furls / unfurls at the same time.

The title of the album – «Limpid As The Solitudes» – as well as track titles, are all verses stolen from Sylvia Plath’s poems – Atkinson notes «like dropped pearls from a lost collar.» Trying further to capture the records poetic impulses she notes it’s reflects «Empathy to objects and nature’s elements, meteorological states, seasons that answer to your heart, granular etchings carved and sustained to create a blurred sentimental landscape.» But notes with a sharpness that «the finale is more optimistic than Plath’s poetry. Love and lyricism win, the music soaring from deep water to interstellar galaxies.»

If you look at the cover, you’ll find another key clue – you’ll see an image created by photographer Julien Carreyn of a young women wearing destroyed jeans, playing with bubble wrap. The image is intended to give the viewer an eerie 1990’s feeling that echoes the recording. They note – «think films such as by «Trust» (Hal Hartley, 1990) or «Chuncking Express» (Wong Kar Wai, 1994).» They add «it’s the «ultra modern solitude» of characters lost in an early-digital urban vacuum, looking for a more time to wonder, a soul mate or just some compassion in the grey sky.»

Among the many other references for this album is how Google Maps have created new digital perceptions of space, Gilles Deleuze’s examination of Alice In Wonderland, Andre Bretons poems and more films including the classics «Sacrifice» (Tarkovsky), «Passenger» (Antonioni) and «Last Year In Marienbad» (Resnais). To dig into the more of the ideas and sources behind this record you’ll simply have to talk to the duo. We simply cannot give you the full depth here.
Be sure to come back to this record more than once – it’s then that it’s power will work – you’ll recall the sound of a lover, a garden you once walked through, an echo of a record you once loved. To be appreciated, «Limpid As The Solitudes» requires you to immerse yourself as if in a hot spring, letting the sounds float over you and alter your perceptions and memories.

Mastered and cut by Helmut Erler at D+M, Vinyl Edition housed in printed inner and outer jacket, with high-gloss lamination finish. Art by Julien Carreyn. Out on November 9, 2018.