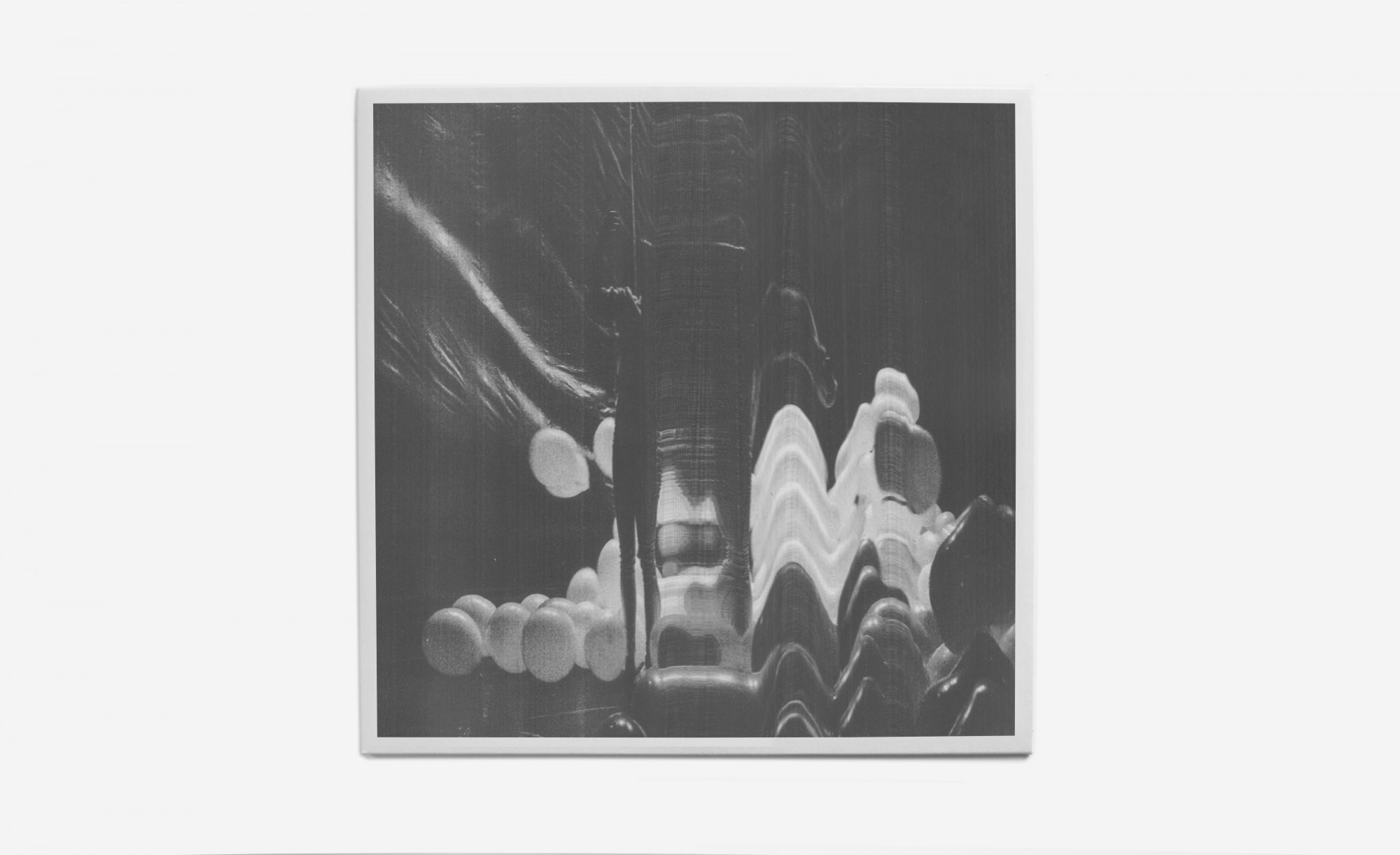 Shelter Press has made good on its promise to deliver the third and final volume of its series featuring Gabriel Saloman, released both on vinyl and collected with Movement Building Vol. I (2014) and Vol. II (2015) as a double CD. For fans of Saloman’s post-Yellow Swans work – an already dense catalog of darkly cinematic compositions mostly conceived as accompaniment to some of Vancouver’s edgier contemporary dance companies, Movement Building Vol. III is not only a much anticipated conclusion to this trilogy, it is the most fully realized album in years. Where as Movement Building Vol. I & II acted primarily as documentation of time-based artworks, Movement Building Vol. III offers a more coherent and narratively rich album that will appeal to admirers of Soldier’s Requiem (Miasmah, 2013).

Listeners will recognize the emotive bowed strings, militant percussion and searing guitar eruptions that evoked memory and trauma in that previous album. Joining this pallet are other familiar Saloman sounds: shoegaze washes of distorted guitar, minimalist piano attacks, melancholic appregiated melodies, and a patina of harsh noise. Added to this is a more 21st Century approach to drums and bass, perhaps an effect of his collaborations with producer Michael Red in their dub-ambient project Chambers.

Saloman’s music has never sat comfortably in any genre, sharing with a select cohort of other artists (Stephen O’Malley, Lawrence English, Grouper, Kreng, Tim Hecker, among others) an ambiguous position between “modern classical”, “electronic music”, and the more outer limits of metal. Movement Building Vol. III doesn’t clarify as much as it expands Saloman’s oeuvre further into an idiosyncratic musical no-man’s land that fails to be faithful to any popular musical trend – contemporary, retro or futurist.

Movement Building Vol. III’s themes are taken from the dance it was composed for, 2015’s What Belongs To You, created by longtime collaborator Vanessa Goodman (Adhere, Soldier’s Requiem). That work sent its dancers through a physical journey exploring the needs of the body, for shelter, for love and for self-actualization, roughly aligned to Abraham Maslow’s “hierarchy of needs”. The resulting album seems to achingly soundtrack the struggle for survival, not simply for bare life but for something greater and more transcendent that would make survival have meaning. It holds dread and hope in equal parts, never quite giving away the end of the story. Though this record was recorded two years ago Movement Building Vol. III could be the perfect album for our current era of civilizational near-collapse, whether at the hands of maniacal politicians, the slow burn of the Anthropocene or the constant enclosure of the corporate driven, social media enabled surveillance state.

Movement Building Vol. III arrives both as a stand alone vinyl release, and as part of a collection of all three volumes packaged in one double CD. The collection of these works allows one to see clearly Saloman’s techniques and approaches to a relatively limited number of instruments – guitar, percussion, occasional piano and tape. Movement Building Vol. I is presented as one continuous piece, moving through an extended set of drone and loping drum play before climaxing in the kind of glorious guitar chording most often associated with My Bloody Valentine, GSYBE or Mono. Movement Building Vol. II explores various combinations of drum and drone, ASMR inducing high end clatter and the now infamous take on Miles Davis’ classic My Funny Valentine. The digital versions of these albums, mastered by Helmut Erler at Berlin’s Dubplates & Mastering, restore to them their full range of frequency and dynamics, providing a deeper glimpse into the theatrical origins of their composition.

Movement Building Vol. III is not only the final installment in Shelter Press’ series but also represents the culmination of a prolific period of creation for Saloman that began with 2012’s Adhere. From 2011-2016, Saloman produced dozens of recordings in collaboration with various dance artists. Currently living in Santa Cruz, California, and working on a PhD concerning noise and protest, it’s unclear how a new home and a new political reality will shape the music he makes next. One thing is for certain: it’s unlikely that Saloman will be silent for long.

Out on September 22, on LP / DL, and on 2CD compiling all 3 volumes of the Movement Building serie.