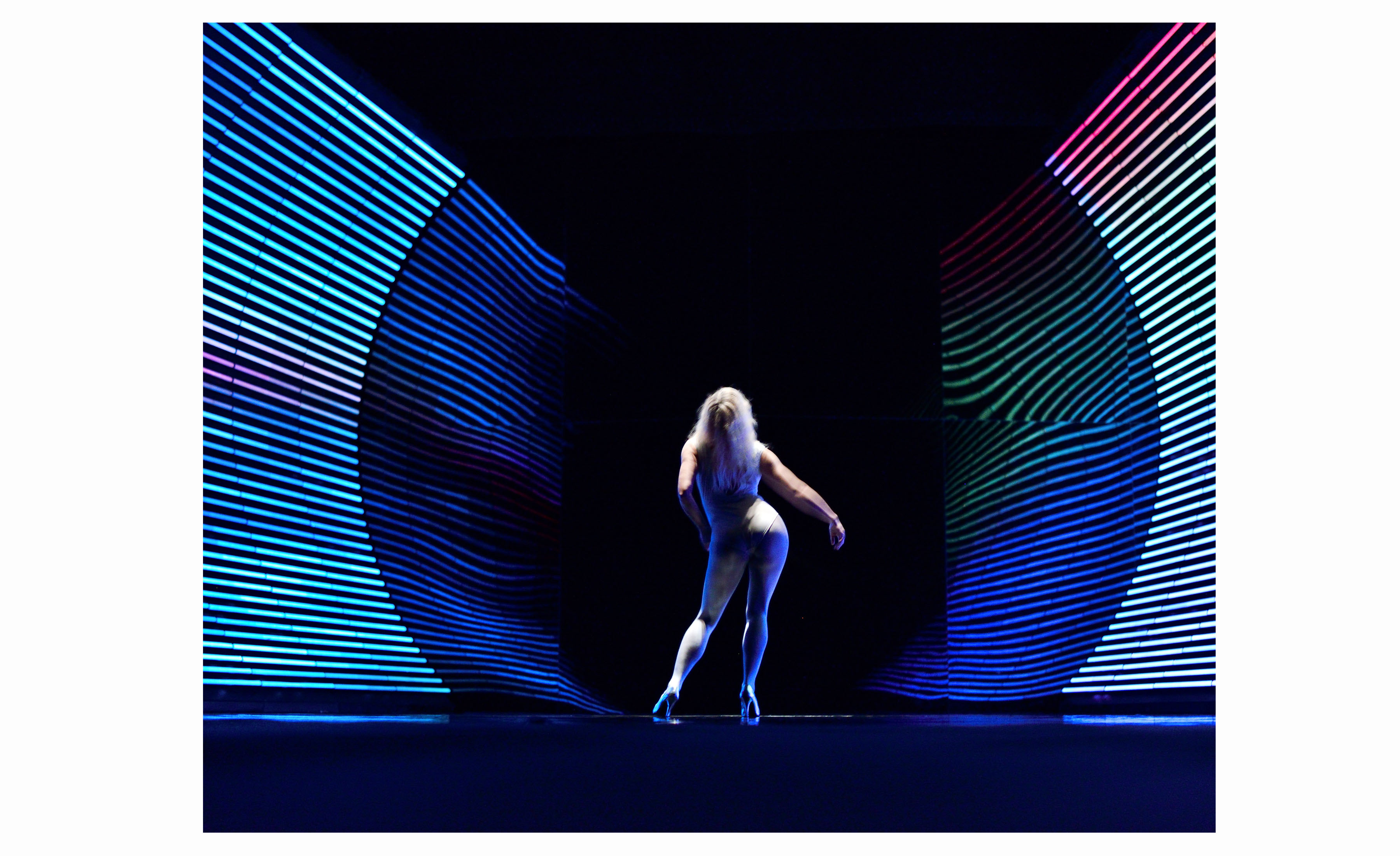 On November 22nd French music, art and publishing imprint Shelter Press will release another chapter of its on-going documentation of the work of Gisèle Vienne

‘The Pyre: versions distilled to stereo’ is the score composed and recorded by KTL (Stephen O’Malley & Peter Rehberg) for the dance piece ‘The Pyre’, written and directed by Gisèle Vienne.

The music created by KTL (Peter Rehberg and Stephen O’Malley) incorporates invisible and absent elements – ghosts, one might say. It proceeds from simulated diegetic sounds (which are part of the action) interwoven with real sounds – a musical creation that makes up an extra-diegetic sound score. This composition dizzyingly sculpts the space on stage and generates an impression of great spatial depth, which activates light-sculptures that in turn evoke the illusion of a tunnel, whose depth also results in a play of reflections.

Through these different media, the aim is to develop and shatter – without looking to resolve – the exceptional intensity that can arise from the dialectical tension between presence and absence, as well as from the characters that are seeking flight.

The music, originally performed on a multichannel spatialisized soundsystem has been distilled to this stereo version for home use, halfspeed mastered and cut by Matt Colton.

This record announces – and is one chapter – in the forthcoming release of the first monograph dedicated to the work of French choreographer Gisèle Vienne and documented by French photographer Estelle Hanania. This book – is one of Shelter Press’ most ambitious to date – catalog number 100 – will be released in Spring 2019.

For more informations about The Pyre and its complete credits:
www.g-v.fr/en/shows/the-pyre/