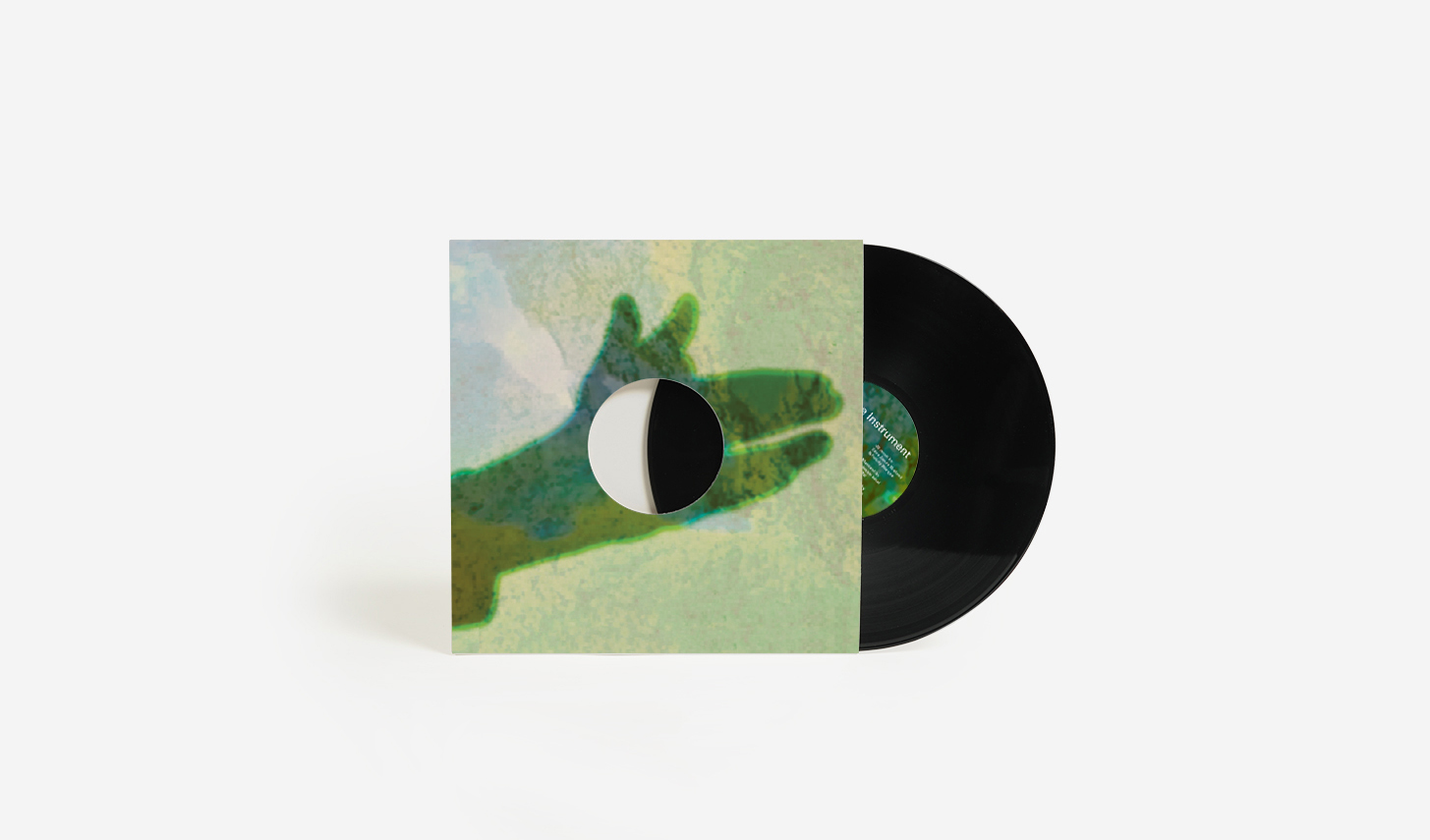 — 12′ Edition of 500 copies pressed at Pallas on 140grm vinyl, printed artwork on uncoated sleeve with centerhole on front.

Mastered by Giuseppe Ielasi
Cut at D+M and pressed at Pallas.

Native Instrument is a Berlin based sound collaboration bringing together the field-recordings archive of Felicity Mangan and the abstract vocabulary of Stine Janvin Motland.

Over time, field recordings and human vocabulary become mixed up, indiscernible from one another – a sound illusion that ends in the creation of a new melodious wildlife genre.

Mastered by Giuseppe Ielasi and pressed at Pallas in a first edition of 500 copies.