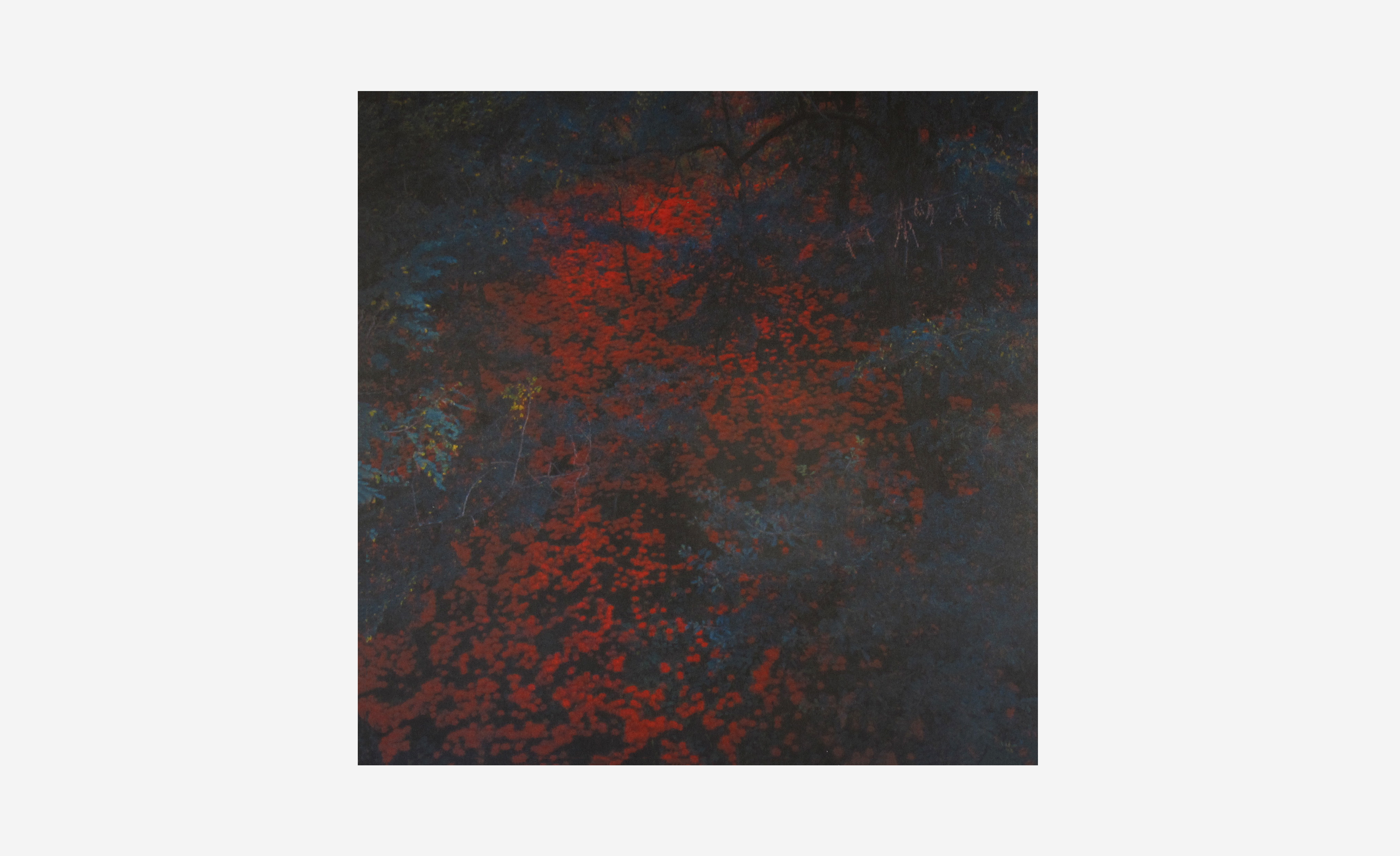 All music by Alex Cobb

Cut to vinyl by CGB at D+M (Berlin)

« Marigold and Cable » marks an indelible new phase in the trajectory of Alex Cobb’s solo recordings and prior missives as Taiga Remains.

The album’s four compositions are streamlined and focused, finding a balance between studied contours and compositional intuition. Tints of early Stars of the Lid and Kevin Drumm’s lambent drones are apt starting points, but Cobb routes them through a live set up without the aid of loops or synthesizers.

« Marigold and Cable » is heavy with meaning and intent, but buoyant and almost tender in execution, allowing filtered harmonies and veiled melodies to waver and sparkle amid clouded atmospherics. On « Rain at the Fete, » Cobb wrings his guitar through processing that transforms the instrument into shadowy piano notes and smudged choral works. Later, Maxwell Croy of EN weaves koto lines throughout « Oversong » to stunning effect. The album was recorded during late spring in coastal southern California, in which cool temperatures and overcast skies belie the region’s usual warmth and sunshine. Cobb uses this weather pattern to inform « Marigold and Cable, » an album that is perhaps the signal accomplishment in his lengthy resume.

Mastered by James Plotkin, pressed on 180grm black vinyl, in a limited edition of 500 copies worldwide