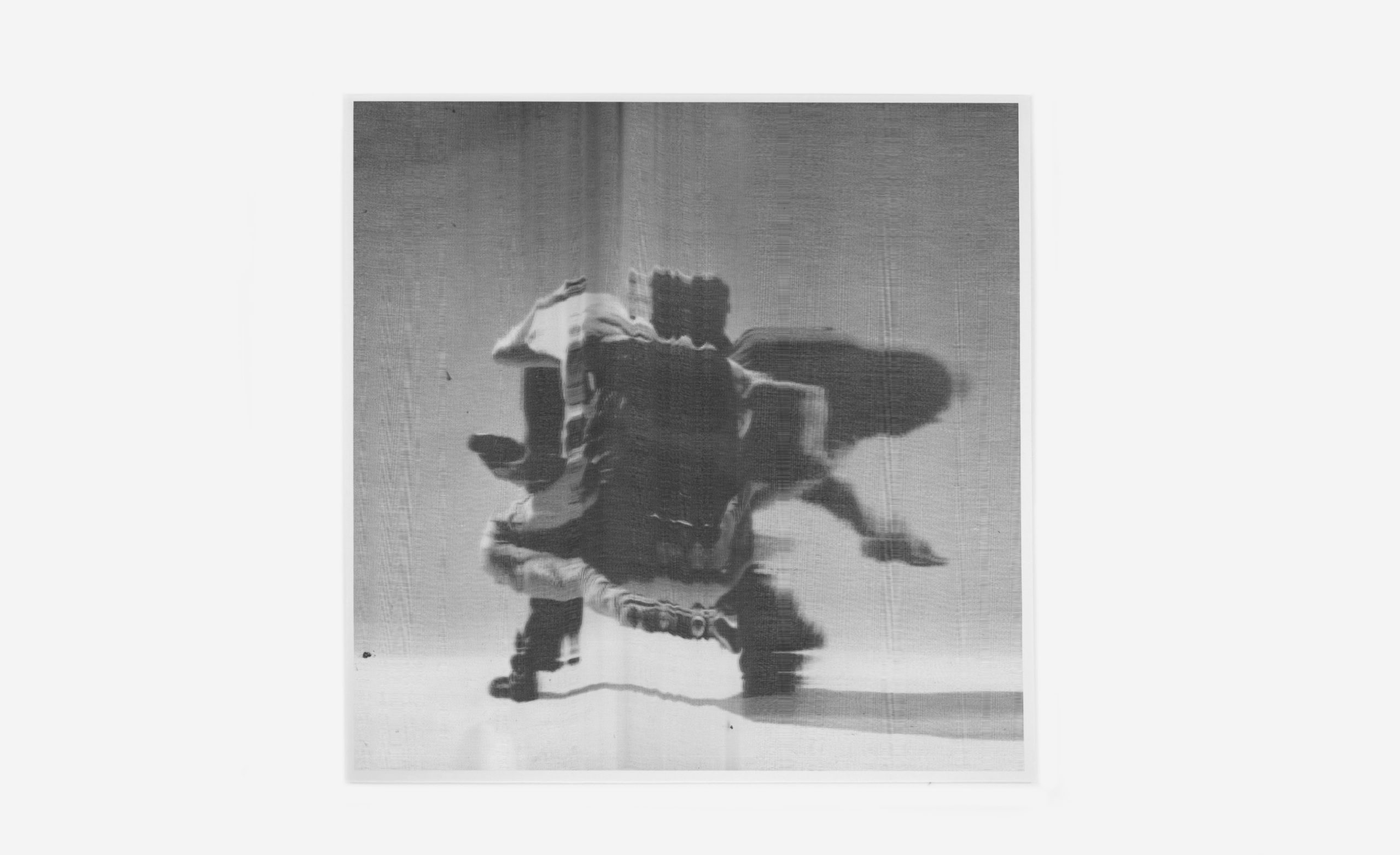 A1. Contained Battle / Ascend
A2. Ear Piercer
A3. Mountain Music
B1. Gagaku
B2. My Funny Valentine

In 2013 Gabriel Saloman was commissioned by the Vancouver, Canada based dance company 605 Collective to collaborate on a dance work devised by the experimental performance company Theatre Replacement. The two year process resulted in the evening length immersive multi-media dance performance, The Sensationalists(2015), a study of affect and intensity focusing on an imagined secret society devoted to collectively producing autonomous sensory meridian response, or ASMR. A perceptual phenomena that can be produced through a combination of sensual and cognitive stimuli, ASMR adherents have produced thousands of videos on YouTube tailored to provide these sensations. In composing music for The Sensationalists, Saloman built on years of exploring the outer limits of frequency and volume with his former group Yellow Swans and produced a series of tracks that both anchored the live performance and induced waves of sensation in the audience in attendance.

An early inspiration for both The Sensationalists and the music collected in Movement Building Vol. 2 was the novel Snow Country by Yasunari Kawabata. The classic Japanese novel from 1956 tells the story of a geisha in a small mountain town and her married and wealthy male lover (a self-taught musician and self-appointed expert of Western ballet, respectively). Their tragic love affair, set amidst the snow, hot springs and mountains, became a thematic and contextual source for early phases of the project, and much of the music on this album is a result.

Borrowing compositionally and tonally from Taiko and Gagaku (an ancient drone based imperial court music), Saloman reproduced sounds originating in traditional Japanese drums, wind and stringed instruments almost completely on guitar, ride cymbals and snare drum. This influence is most explicit in the undulating rhythms that open the first side of Vol. 2 (Contained Battle/Ascend) and the layered escalation of the literally titled Gagaku, a methodical combination of rhythm and drone that climbs to a peak of psych-tinged burning guitar lines. Between these tracks are situated Ear Piercer and Mountain Music, two songs that have been staples of Saloman’s viscerally intense live sets for the last two years.

Concluding the album is a version of Miles’ Davis’ classic ballad, My Funny Valentine. This epilogue of sorts is a uncanny combination of original percussion and guitar, collaged together with what may be a live recording of Davis’ “second great quintet” taken off of YouTube, processed and time-stretched on tape. Conceived of as support for a duet interpreting a shambolic, drunken encounter between Snow Country’s protagonists, the piece provides a cool denouement following the drawn out intensities of what preceded it.

This second installment in what will resolve itself as a trilogy (look for Vol. 3 in 2016), Movement Building Vol. 2 is in someways a break from much of what Saloman has released before.  Just as his previous output has combined cinematic atmospheres with guitar driven climaxes that easily appeal to fans of neo-classical experimentalism and post-rock informed drone, this record opens new compositional territory while maintaining a recognizable melancholy ambience. Exposure to the monolithic bass and open spaces of dub influenced EDM has led Saloman in a different direction than many of his peers (including artists such as Cut Hands, Vatican Shadow and former bandmate Pete Swanson) and towards something that moves bodies and triggers their nerve endings, but with no concession to the dance floor.

Mastered and cut by Elmut Herler at D+M (Berlin) and pressed in a limited edition of 500 copies worldwide.