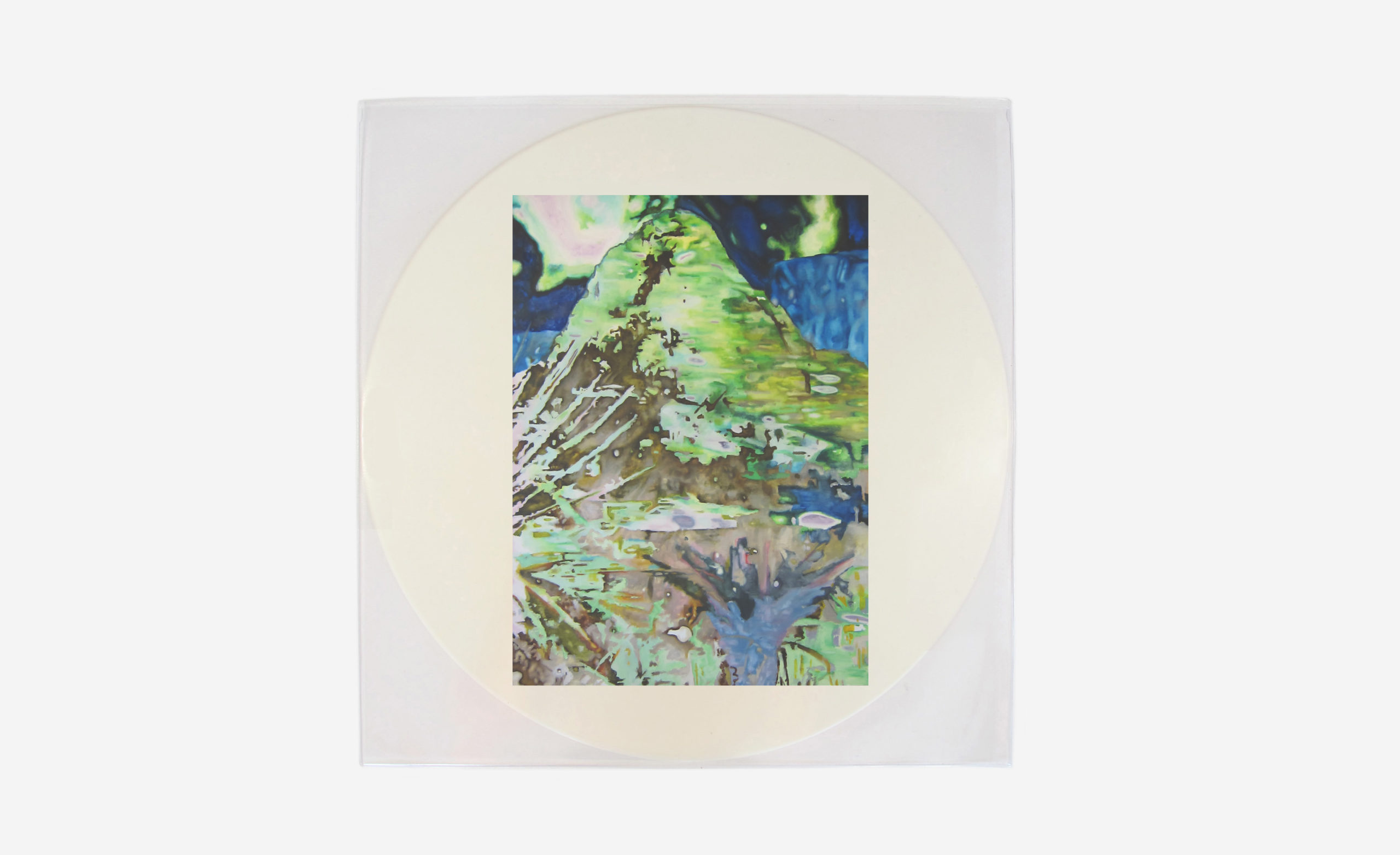 Two years ago Shelter Press was based in the Alps where Pete Swanson made a few days stop while he was on tour. Not sure why we started to talk about this LA-based duo he released a few years back but the idea of having Bulbs doing a new recording for Shelter Press came up before dessert. It’s a pleasure to have him talking about (ex-Axolotl) William Sabiston and Jon Almaraz genius new record:

“Bulbs is a band that I like so much that I started a record label to rep their work. I put out their Light Ships album in 2008 because I was so impressed with how futuristic their music was. They’ve remained active on their own terms since then, releasing a number of micro-editions of their music including a few incredible tapes (Sky listening, Moon Episodes) and a few splits (a 12″ with Mouthus and a 7″ with Wobbly).

Generally Bulbs’ music does not sound like the guitar/drum instrumentation would indicate. They have much more to do with Chain Reaction than White Stripes, but with the benefit of live instrumentation and an adventurous edge, they end up much wilder, looser, more organic than anything coming out of Berlin.

Color Attic is the second major work by Bulbs and finds the group exploring more oblique ambience, elliptical and granular guitar mashing up with loose, swinging synth drums, orbiting and colliding with each other..  All experimentation aside, Color Attic remains lush, beautiful and melodic to the point that you might find yourself humming parts of “Ladder Wing” while you’re doing the dishes.”